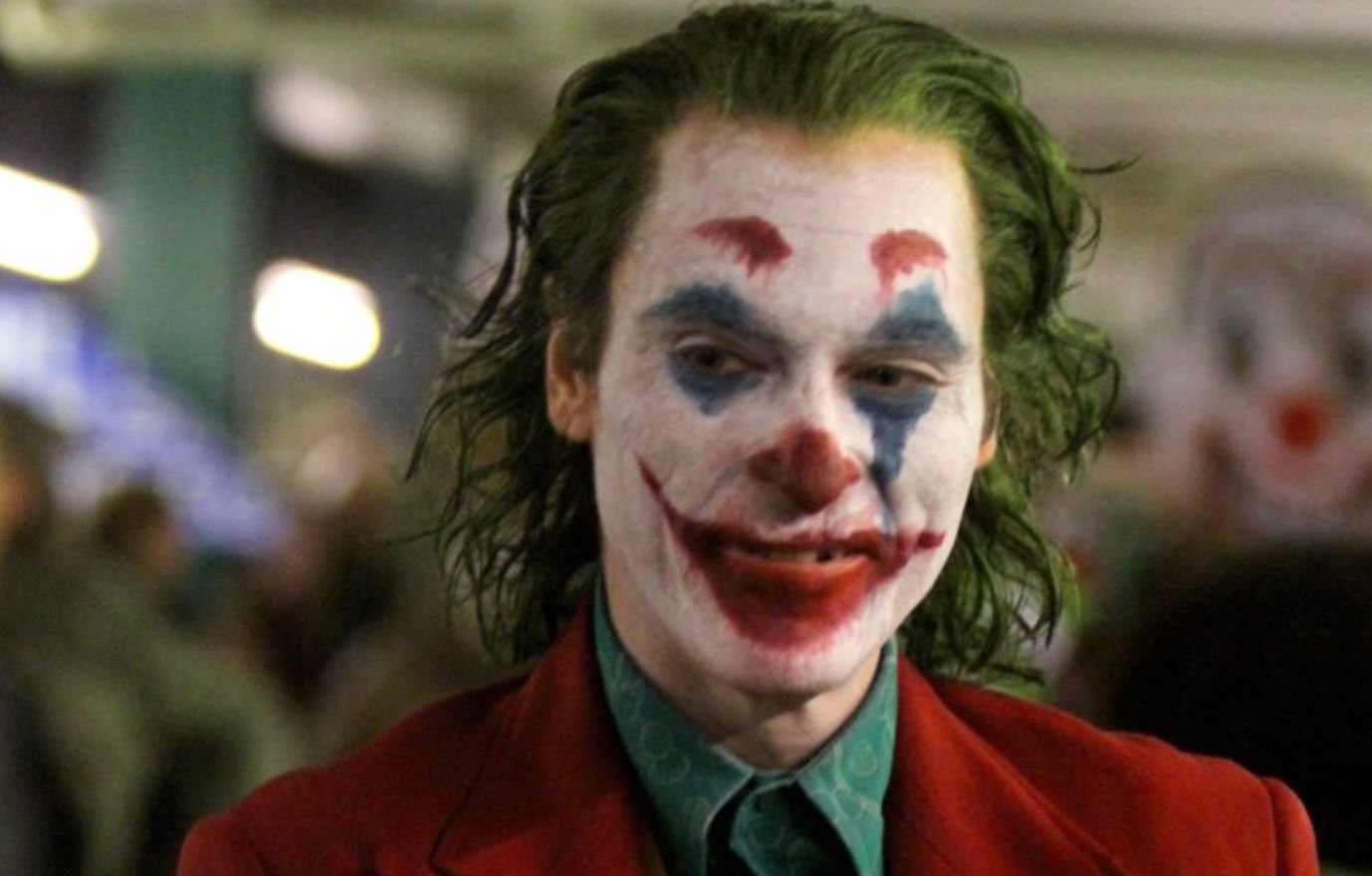 For the past two years, the live action films coming out from DC Comics and Warner Bros have represented an overall transition away from the darker mood and aesthetic that had been dominating the world of DC since Christopher Nolan found success with his Dark Knight Trilogy. Aside from the Frankenstein-like Justice League, the studio has found quite a lot of critical and financial success with Shazam!, Wonder Woman and Aquaman. While fans of DC’s darker side still have to wait until 2021 for the next Batman film, it’s worth remembering that a Joker film starring Joaquin Phoenix is hitting theaters later this fall.

In a new article from NME, Glow actor Marc Maron commented on his experiences working on Joker. Maron said:

“I finished that a while ago. We’d just finished wrapping the third season of Glow, I did a week in New York and did a scene with Robert De Niro and Joaquin Phoenix. I couldn’t believe it was happening, but once I got there I was like ‘Here we go. Let’s do the job’.”

As before, the actor and host of the tremendously successful WTF Podcast acknowledged the optics of him appearing in a comic book movie despite having a track record of dismissing that genre on his show.

Here’s how he makes sense of that apparent hypocrisy:

“I think it’s a very interesting approach to this world. I’ve been somewhat judgmental when it comes to comic book movies and I’ve got a little pushback in the press for being a hypocrite. Whatever I think, if you get a call and someone says, ‘Hey do you wanna do a scene with Robert De Niro and Joaquin Phoenix?’ your principals fall to the wayside. If it’s relative to what I think of Marvel movies then it’s like, ‘Yeah, of course I’m gonna do that’. Oddly, it’s not that kind of movie. The approach that Todd Phillips has taken is more of an origin story and a character study of a mentally ill person that becomes The Joker. It’s more of an intimate and gritty movie with a very specific scope. It’s going to be really interesting to see how it comes out.”

Maron also noted how humbled he was in having the experience of working with De Niro in particular, adding, “It was great to meet [De Niro] and it was great to see him work. I wasn’t really beside myself because they do become people very quickly. When you’re not shooting you are just hanging around. Still, he’s Robert De Niro and the subtleties of how he does what he does is innate and amazing to watch. He’s a nice guy and kinda shy, but it was a great experience and not too much of a mindf**k.”

As for the star of the film himself, Maron added, “Joaquin is another story. I didn’t really get to talk to him because he was pretty immersed in The Joker. I was just like, ‘I’m not gonna bother that guy’. That was fine. You just gotta respect people’s process.”

What do you think of his thoughts about Joker? Be sure to comment below!

Previous post WARNING: Arnold’s Son Patrick Schwarzenegger Has Been Cast In A Movie