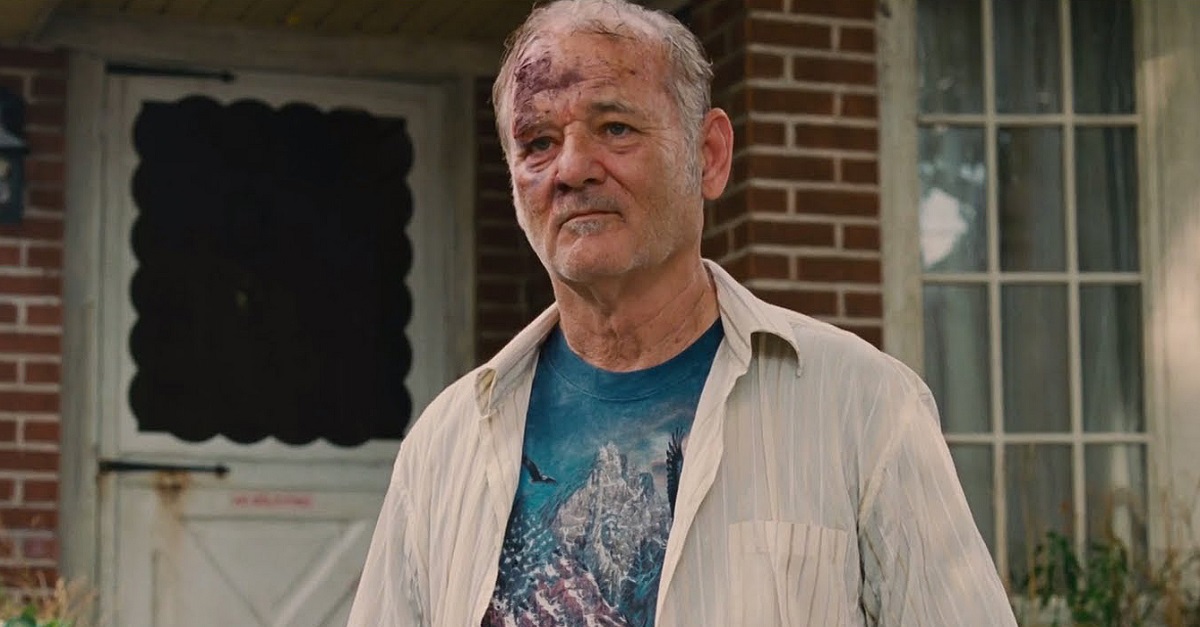 I find it hard not to love Bill Murray. Be it Ghostbusters, Scrooged, Groundhog Day, Lost in Translation, his television work in the 1970’s on Saturday Night Live or his multiple collaborations with Wes Anderson, Murray has been a part of numerous acclaimed projects over the years. While Zombieland fans may already be waiting to see Murray’s latest cameo in the upcoming sequel, it turns out that the next film on the actor’s itinerary is another comedy zombie film titled The Dead Don’t Die. The film will see him co-star with Star Wars actor Adam Driver, and it’ll be Murray’s third collaboration with director Jim Jarmusch.

Focus Features has announced that The Dead Don’t Die will arrive in theaters on June 14th, 2019. Additionally, the film is being toted as having “the greatest zombie cast ever disassembled” and it’s not hard to see why! Joining Murray and Driver in the film are actors such as Tilda Swinton, Chloë Sevigny, Steve Buscemi, Danny Glover, Rosie Perez, Caleb Landry Jones, Iggy Pop, Sara Driver, RZA, Selena Gomez, Carol Kane and Tom Waits. If I may be so bold, that’s quite a lot of star power in a single film!

Beyond the cast and release date, little else is known about The Dead Don’t Die yet. Murray did tease the film somewhat last year in an interview with Philly.com, saying, “I’ve got a good job coming up. Brace yourself: It’s a zombie movie. Jim Jarmusch has written a zombie script that’s so hilarious and it has a cast of great actors: Rosie Perez, Daniel Craig. It’s titled The Dead Don’t Die, and it shoots over the summer. But, no, I will not play a zombie.”

Craig’s name wasn’t included in the official announcement, so fans will have to wait a few more months to see if he managed to make it into the film or if he was ultimately recast.

Next post SHAZAM! Gets A Beautiful, Williams-Inspired Theme From Composer Benjamin Wallfisch!