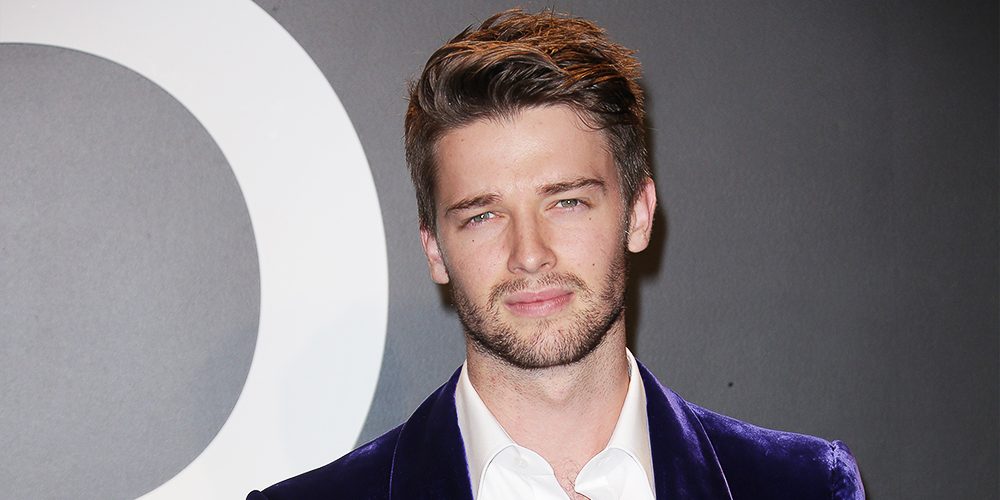 Warning: If you didn’t know that Arnold Schwarzenegger had a son named Patrick who’s an actor now…prepare to have your mind melted.

Warning is the name of an upcoming movie, and Variety is reporting that Patrick Schwarzenegger and Rupert Everett have been added to its cast. They will join the previously announced cast members Alex Pettyfer, Alice Eve, Annabelle Wallis, Thomas Jane, and more. The film will be directed by Agata Alexander, who will be making her directorial debut. The film has an original screenplay by Alexander, Rob Michaelson and Jason Kaye.

Warning “explores the meaning of life when vastly disparate lives collide in interweaving stories set in the near-future earth,” in a statement by the producers of the film, which include Cybill Lui of Anova Pictures and Staszek Dziedzic of Film Produkcja (“Mr. Jones”). It’s shooting and completing post production in Poland, a country that recently introduced incentives for production companies.

Schwarzenegger has recently been in productions such as Midnight Sun and Daniel Isn’t Real as he looks to create a career that stands on its own, beyond his legendary name. He’s also been in Scout’s Guide to the Zombie Apocalypse and Grown Ups 2. Everett has recently been in Swords and Sceptres, and The Happy Prince. My favorite films that he’s in have to be Miss Peregrine’s Home for Peculiar Children, and Stardust.

Next post JOKER: Marc Maron Raves About The Film’s ‘Intimate And Gritty’ Approach