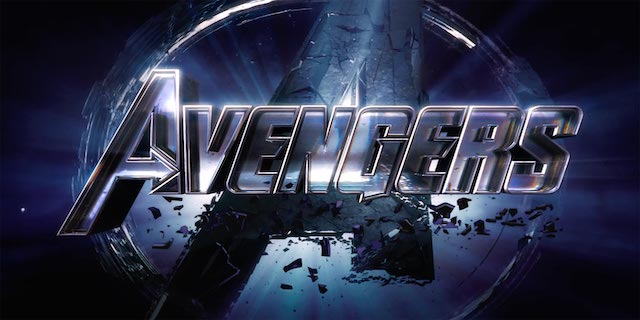 A landing page for Avengers: Endgame on AMC’s website showed the runtime as 3 hours and 2 minutes.

Luckily someone took a screenshot of it, because if you go the website now, it has been removed.

There has been a lot of discussion about this. If the movie is tight, and every second of footage had to fight to get in there, and the Russos made exactly the movie they wanted to, this should feel like no time at all. But if it dips in places, and is unevenly paced, three hours will feel like forever.

Then there is the question of an intermission. Let’s break that down.

Pros: It gives older people and people with medical conditions a chance to not miss any of the movie because they need to be able to use the restroom. It also keeps people at the theater longer, and the chance of people buying more concessions goes up. That benefits the theater, because concessions is where they make most of their money.

Cons: Disney would have to offer less screenings. Without an intermission, they can get 1-2 more showings a day, and that is more ticket sales. The movie is already going to make all the money. This will just add to it. A lot of kids and teenagers will see this, and that smartphone generation just doesn’t have the attention span for that long. If you think sneaky cellphone use is bad in a two hour movie, wait until you’re in Endgame with the asshole who uses his phone. Then add a 15-20 minute break? It could be disastrous. Also, it could hurt the film in that an intermission could break the flow and the momentum of the story. It would take a few minutes to get back into it. It feels like Marvel would want to keep the experience as heightened and pure as possible.

I would personally prefer an intermission. It is tough for me to make it through a whole regular length movie due to some medical issues. But if this tweet is anything to go by, it doesn’t look like we are getting one.

Previous post Zack Snyder Reveals How Important The Knightmare Was To His JUSTICE LEAGUE, Says Snyder Cut is ‘Done’

Next post Michael B. Jordan To Star In And Produce A METHUSELAH Film