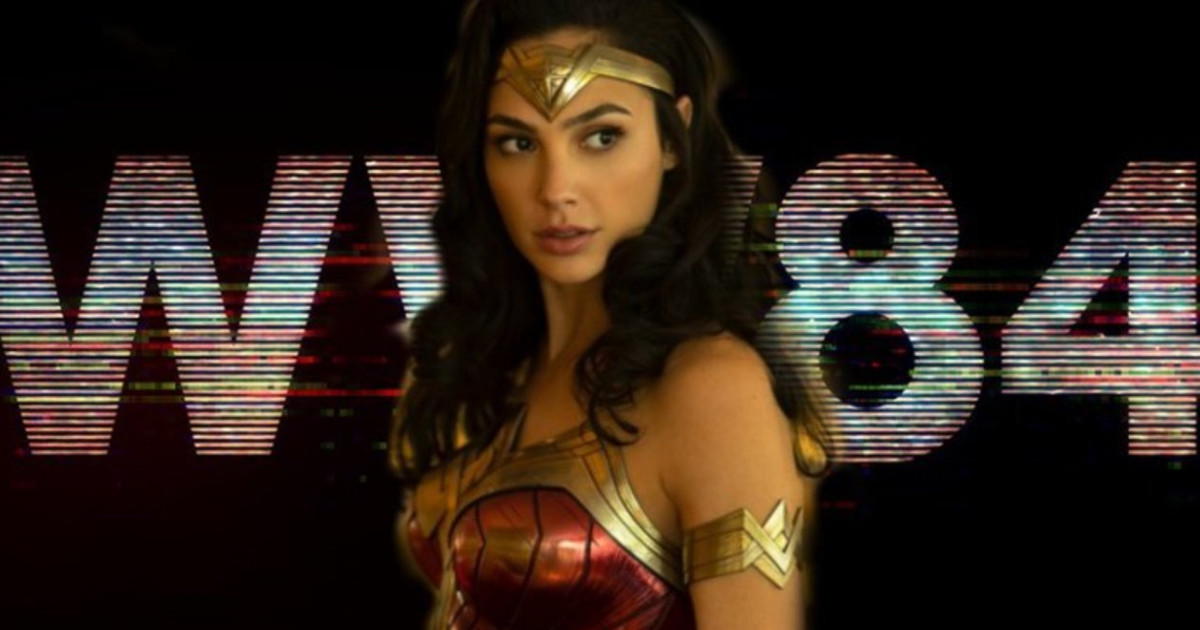 Wonder Woman 1984 was originally scheduled for release in November of this year, but then was pushed back seven months to June of 2020. The move was celebrated by Gal Gadot on Twitter, saying the film was “back to its rightful home.” Many were a bit dismayed at the initial release date change, which was made back in October 2018. People wanted to see Patty Jenkins’ next iteration in the Wonder Woman series (since it’s supposedly “not a sequel”). Seven months is a significant delay, and a reason wasn’t outright given, but now thanks to some new comments from producer Charles Roven, we’ve got some more clarity on why the decision was made.

Collider spoke with producer Roven, who gave this answer when asked about the date change for Wonder Woman 1984:

“We always wanted the date that we are on right now. The studio felt that until their slate for the year before came together—and they had an amazing end of 2018—that they needed to have a big what I call aircraft carrier, a “tentpole”, in [2019]. We had a very rushed pre-production because Patty also did the TNT show and we had a very rushed post-production schedule in order to make the date that we were on, which was November 1, 2019. We were doing it because the studio said they really needed it, and then at a certain point they came to us and they said, ‘You know what, you guys are right. Let’s go back to the month that you guys released Wonder Woman 1 in, and take the extra time.’”

So June 2020 was the date they were looking for the whole time; The very same release window where the first Wonder Woman did amazingly well. Remember, before Aquaman, Wonder Woman was seen as the most successful DC movie, based on the way it performed across the board with fans, critics, and at the box office. While one could understand the studio’s initial desire to get a sequel out there as quickly as possible, it makes sense that cooler heads prevailed and they’re letting Wonder Woman 1984 come out at its rightful time.

Also, when you consider that Warner Bros. has been gaining momentum with the success of Aquaman now carrying over into the buzz for Shazam!, and that we’re in a year that will be capped off by Todd Phillips much buzzed-about Joker, you can also see how the studio doesn’t really “need” Wonder Woman 1984 to close out 2019. What they really need is the best version of Wonder Woman 1984, and great things take time.

Are you excited for Wonder Woman 1984 yet? Let us know in the comments below!

Previous post Danny Trejo To Co-Star With Benicio Del Toro (But Only For DORA THE EXPLORER)!

Next post MOUSE GUARD: Idris Elba Will Join The Cast