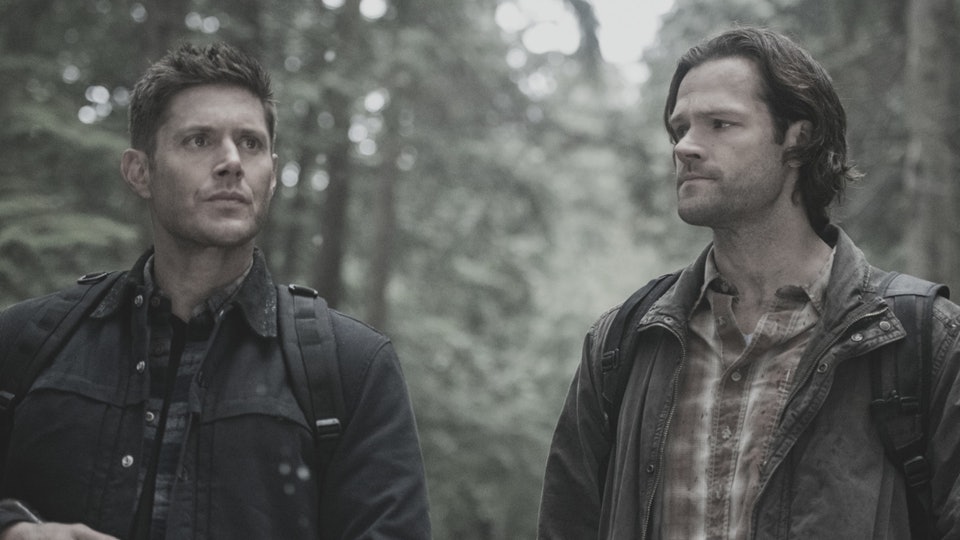 Supernatural has been The CW’s longest running scripted show, with 14 seasons in the book, and a fifteenth coming this fall. The fifteenth season will be the show’s last however, confirmed in a video released by the show’s main cast late Friday afternoon. Check it out below:

The show ranks as the longest running science fiction series in American broadcast television history, and it’s probably because of the involvement of Jared Padalecki and Jensen Ackles. The CW’s president, Mark Pedowitz has said often the show would continue so long as Padalecki and Ackles wanted to remain involved and the series continued with its ratings. Ackles and Padalecki really put everything into this show, along with Misha Collins. They’ve developed a community around the series by traveling to conventions near and far, some dedicated exclusively to the show, and really making the show feel special to its fanbase.

Supernatural has averaged a 0.8 rating with the 18-49 demographic, and has an average of 2.4 million viewers in a seven day period this season. That’s better than most of The CW’s lineup, including Black Lightning, Legends of Tomorrow, and Arrow. Arrow will also wrap in the 2019-2020 season, returning for its final season with 10 episodes. Supernatural‘s final season will keep the same length of its past couple of seasons with 20 episodes.

This show has and will always hold a special place in my heart. There have been some weird seasons over the years, but a new fan could always walk in and get immersed in it. There was always something familiar about the show, but it always brought something new to the table as well. I could turn on the TV and see an episode on and watch it without realizing where I was at in the show’s timeline. Dean Winchester has and always will be one of my favorite characters from television. I will always be grateful for Ackles spending fifteen years as him. A TV series running for fifteen years is often unheard of, but Supernatural is special. I’ll be watching the last season and remembering every joyous moment in the show this fall.

Thank you to The CW for keeping this show around for so long, and thanks Misha, Jared and Jensen for sticking around. Good luck in whatever yall choose to do next!

3 thoughts on “SUPERNATURAL: Season 15 Will Be Its Last, And We React To That”

Next post It’s Official: Season 3 Of Marvel’s RUNAWAYS Is Coming!