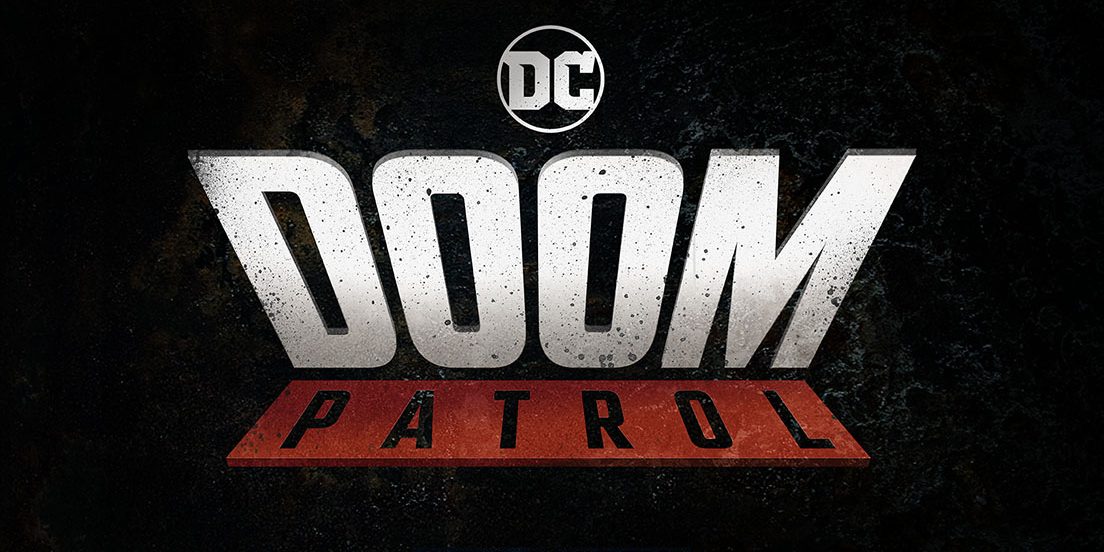 Hello everyone! I’ll be reviewing DC Universe’s Doom Patrol here on Revenge of the Fans. I did reviews for the first three episodes when I was writing for Wobam Entertainment, so I’ll be summarizing those first three here, and then starting fresh at Episode 4.

These are non spoiler reviews! While I’ll be posting summaries of each below, feel free to check out the full, original reviews by clicking on the episode titles below.

And here are my summarized versions:

“In the series premiere episode, the team – tired of being stuck in Doom Manor – decides to visit the local town while The Chief is away.  However, this seemingly harmless field trip leads to some grave consequences, including an encounter with the mysterious and powerful Mr. Nobody (series star Alan Tudyk)”

The series premiere introduces each character one by one, and gives us enough background on each one so we know them and know their motivations. It’s easy to see getting waylaid in details, especially since these heroes are relatively unknown. The writing staff performs admirably though and the episode flows quite nicely. The cast has a ton of chemistry, and Fraser and Guerrero are the big hits for me. We’re missing development on two of the characters, but we know enough to get by, especially for how well this episode flows. Not sure there could have been anymore added without slowing the episode down.

“Following Mr. Nobody’s capture of Niles Caulder and the destruction of Cloverton Ohio, The Doom Patrol investigate the mysterious albino donkey and discover it is a door to another universe, one where Mr. Nobody is in control. Cyborg aka Vic Stone (Joivan Wade), a part man/part machine hero from Detroit who has his own complicated relationship with Niles Caulder, joins the search.”

This episode was really the defining episode where it makes me say Doom Patrol is a mature Legends of Tomorrow. Wade is an exceptional addition to the cast, and while he’s not on the “crazy” level of the rest of the team, he’s perhaps the voice of calm the team needs to succeed beyond one season. I enjoy Mr. Nobody’s fourth-wall breaking, but it wasn’t needed. The plot struggles in terms of splitting the cast up, but it was needed in that regard. The episode ties everything up with a neat little bow and we can tell the stakes are slowly being raised.

“Following their only lead in the search for Niles Caulder, the Doom Patrol set out for Paraguay where they discover Dr. Von Fuchs (Julian Richings) the Nazi doctor who transformed Eric Morden into Mr. Nobody and learn the connection between Niles and the two villains.”

This is the background on Negative Man you’ve been looking for. This episode was the perfect one to present Negative Man’s backstory. After all, the electrical entity inside of him is puppeteering him around. One of the first openly gay roles for a hero is well played, and Bomer is perfect for the role. The road trip for team bonding in this episode really hits the tiny details on each character and makes you love them all the more. I still want more development for Rita, but I’m happy where everyone else on the team is development wise.

That’s it for this round. Stay tuned for more Doom Patrol reviews and news here, at Revenge of the Fans.