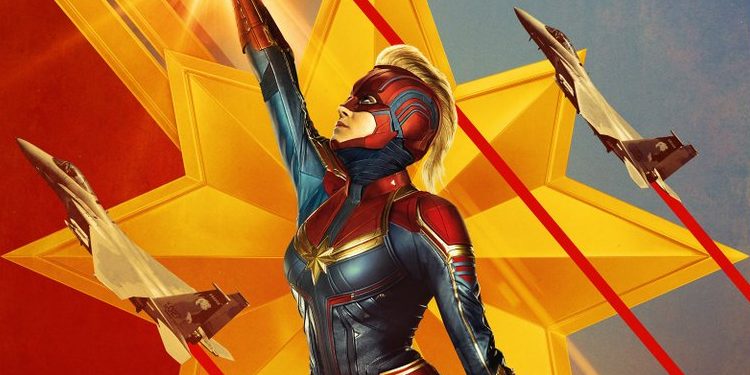 *SPOILERS* for Captain Marvel below!

Seriously. If you have not seen the film, bookmark this, go see it, and then come back. There will be spoilers. You have been warned.

One of the most delightful surprises of Captain Marvel was the reveal of Annete Bening’s character as Mar-Vell, the legendary comic book character. She had a small supporting role, but her influence was felt throughout the entire film. Her actions drive the entire plot, in fact. We got just a taste of the character, and according to Marvel Studios Boss Kevin Feige, we could see more of her legacy.

Talking with ScreenRant, Feige had this to say about Mar-Vell when asked if we will see her legacy in future projects.

“Will we see it lived through more? Yeah. I mean, I think one of the things that’s fun to us about the timeline of this film and the potential of future stories with these characters is there’s a great past, not just of Mar-Vell, but of the entire Skrull/Kree conflict and also this gap of history between when Carol Danvers flew off with Talos at the end, spoiler, and when she arrives with the Avengers.”

There are 13 years between the end of Captain Marvel and the beginning of Iron Man that we really don’t know much about. It doesn’t sound like we are getting a Mar-Vell Disney+ series (though I wouldn’t put it past them). Feige discusses seeing her legacy on screen. Meaning her actions were a catalyst for a future story. That seems more likely, whether it’s in Captain Marvel 2, or some other cosmic story.

The cosmic side of the Marvel Cinematic Universe is expanding, and now with James Gunn back in the mix, that is an even more exciting prospect. Add the potential to be able to use the Silver Surfer, Galactus, and everything else they acquired from Fox, and we might be in for the most exciting part of the MCU yet.

Next post Danny Trejo To Co-Star With Benicio Del Toro (But Only For DORA THE EXPLORER)!