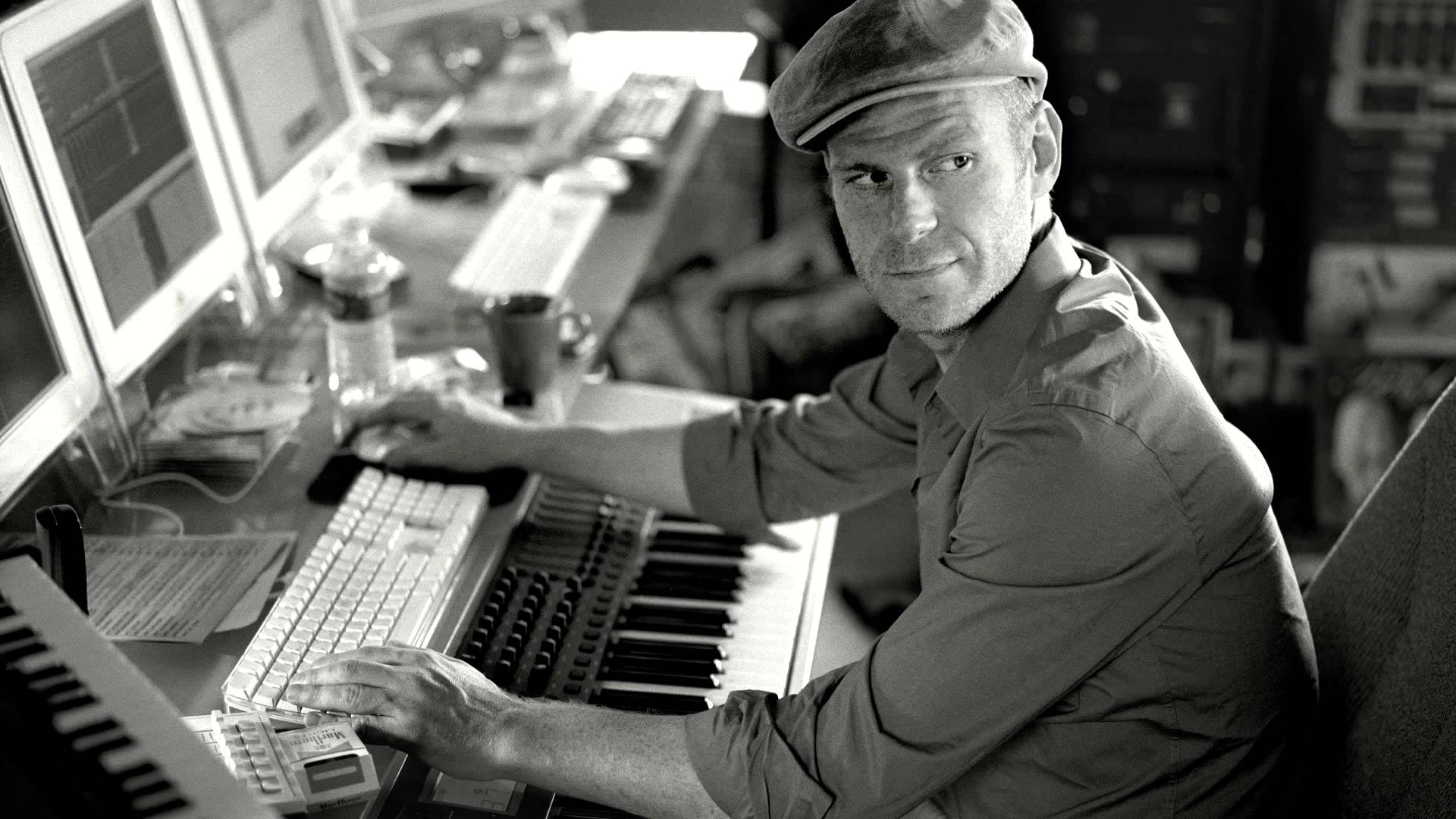 While I think it’s fair to say that the Terminator franchise has struggled to hit anything resembling a home run since the early 1990’s, it feels as though there is a more unique sense of hope surrounding Tim Miller’s upcoming entry Terminator: Dark Fate due to the more hands-on approach series creator James Cameron has had with this latest entry as a producer. The new film also sees the long awaited return of original series star Linda Hamilton as Sarah Connor and Arnold Schwarznegger also returning once again. Unfortunately the series’ original composer Brad Fiedel will not be among the returning crew, but it would seem that Miller and Cameron have found a very worthy successor to score the film!

THR reports that Miller and Cameron have recruited Mad Max: Fury Road and Alita: Battle Angel composer Tom Holkenborg, also known as Junkie XL, for Terminator: Dark Fate‘s score. Holkenborg stated, “It’s great to be working on another project with Tim. The original Terminators were such iconic movies, and having James back as a producer with Tim directing is an amazing dream team. It’s going to be a fantastic movie to be part of.”

Personally speaking, I really like this choice. Holkenborg has a history of working with both Miller and Cameron, having scored films such as Deadpool and the aforementioned Alita in the past. His work on Fury Road was something that also really impressed me back in 2015. It also turns out that Holkenborg once remixed Elvis Presley’s “A Little Less Conversation” in 2002 and that just so happens to be the version I actually grew up listening to as a kid. Hopefully Holkenborg incorporates a lot of his techno influences to this score and bring back some of the old synth-y style that was present in Fiedel’s scores for the first two Terminator films!

While on the subject of Terminator: Dark Fate, our Editor-in-Chief threw out a freebie of a casting scoop for it on Friday, via twitter. He exclusively shared that The Umbrella Academy‘s Tom Hopper (who also played Dickon Tarly in Game of Thrones) is in the cast of Tim Miller’s film in an undisclosed role.

I mentioned this on Patreon a few days ago, but since we're talking about #TerminatorDarkFate today…I'll just pass along this freebie:

Tom Hopper, from #UmbrellaAcademy and elsewhere, is in it. And they've yet to announce him, so…yeah.

Have a good weekend! pic.twitter.com/XOMgb2V8CF

All in all, lots of exciting things going on with this legacy sequel lately. What do you guys think? Be sure to comment below!