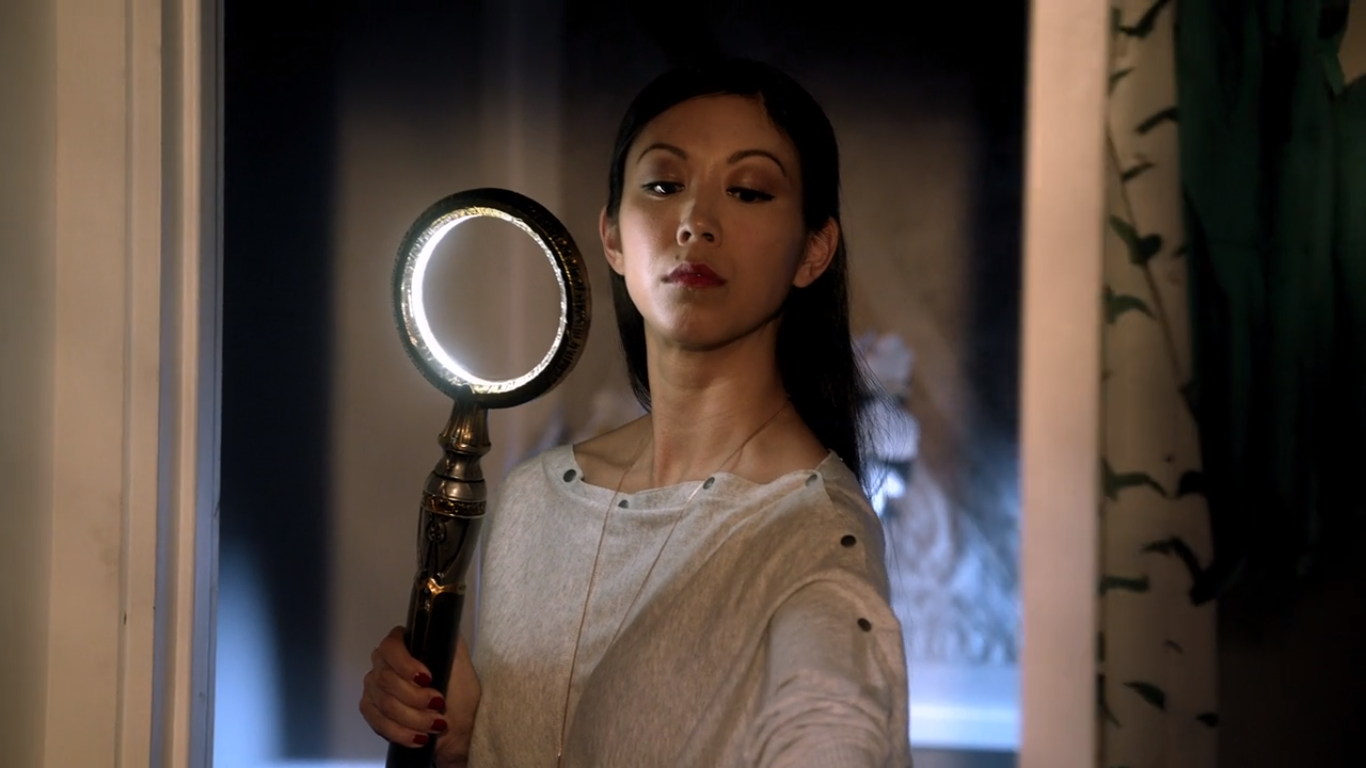 Hulu will be bringing back Marvel TV’s Runaways for a third season. ComicBook.com reports the third season’s length will follow that of the first, so 10 new episodes are on the radar. They released a short teaser video featuring text messages from fans, as well as season 2 footage. There is no word yet on when production will begin, and as such no news on when the third season will be released. See the video below.

Runaways co-showrunners Josh Schwartz and Stephanie Savage had this to say about the renewal:

“We are so excited to tell more Runaways stories and are so grateful to Marvel, Hulu, our amazing cast and crew and of course our passionate audience. Season three will be a magical time on Runaways, as we deepen our connection to the Marvel universe. We are honored to continue to play in the sandbox created by Brian K Vaughn and Adrian Alphona.”

Marvel Television Jeph Loeb thanked the streaming service for bringing back the show, and echoed the excitement: “Thank you, Hulu! We’re thrilled that Marvel’s Runaways is back for its third season, Josh Schwartz and Stephanie Savage and the amazing writers have something epic in store for our terrific cast.”

Schwartz and Savage will be returning to the show along with Loeb to executive produce. Quinton Peeples and Lis Rowinski will also be producing the show this coming season. Runaways is a co-production between Marvel Television and ABC Signature Studios, and is released on Hulu. The first two seasons of the show are streaming now.

This pickup of the Marvel shows is a different compared to Netflix, who dropped all of their Marvel shows the past couple of months. I personally haven’t seen any of the Hulu Marvel shows, but they’re clearly succeeding in some way the Netflix ones were not.

What do y’all think? Are yall happy to see Runaways return for another season? Let us know in the comments below!

One thought on “It’s Official: Season 3 Of Marvel’s RUNAWAYS Is Coming!”

Previous post SUPERNATURAL: Season 15 Will Be Its Last, And We React To That

Next post Zack Snyder Reveals How Important The Knightmare Was To His JUSTICE LEAGUE, Says Snyder Cut is ‘Done’