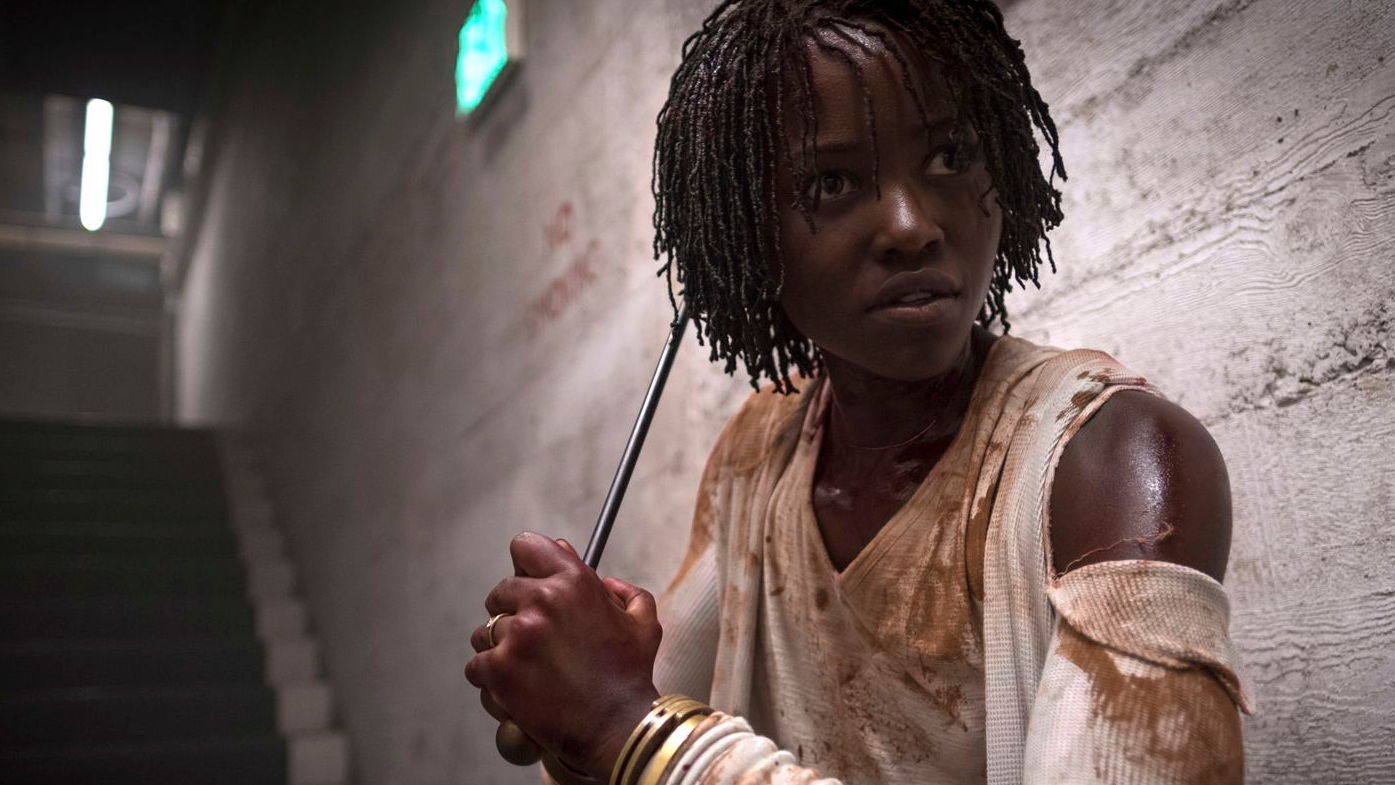 Writer director Jordan Peele’s, Us, the highly anticipated follow up to his Oscar winning debut Get Out, hit multiplexes this weekend with a bang!

The horror flick started big with $29 million on Friday. Saturday dipped a bit to $25.4 million, which is normal, especially since the Friday number includes Thursday evening shows. Sunday dropped another 38% to around $15.7 million. Us ended with a fantastic debut of $70.2 million!

This being a Blumhouse production, the budget was typically low at $20 million. Needless to say, this is another win for Peele and Blumhouse.

Captain Marvel held the top spot for two weeks, but even the she couldn’t defeat Us, and had to settle for number two. The newest Avenger has now earned a whopping $321.4 million domestic. Internationally she’s at $910.2 million!

Paramount’s Wonder Park fell one spot to number three. This week the family film brought in another $9 million. It’s now at $29.4 million domestic.

Five Feet Apart fell one spot to number four with $8.7 million. Its domestic total is now $26.4 million. (Side note: I could have sworn this was based on a YA novel. So much so that I bet my wife it was. Then, in a Barnes & Noble, when I triumphantly found a copy and showed it to her, she pointed out that it’s a novelization of the screenplay.)

How to Train Your Dragon: The Hidden World also fell one spot from last week to number five. It brought in another $6.5 million bringing its domestic total to $145.7 million.

Next week we get the release of Disney’s live-action remake of their classic animated film Dumbo, directed by Tom Burton Will you be seeing it?

0
InCaptain Marvel, Five Feet Apart, How to Train Your Dragon: The Hidden World, Us, Wonder Park

Previous post SHAZAM!: Levi And Sandberg Explain Why Batman Is ‘Cooler’ Than Superman