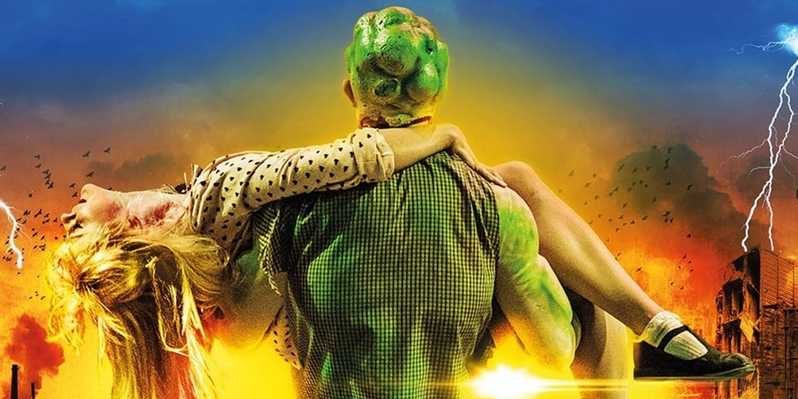 Huh. So it would seem that someone over at Legendary Entertainment has been watching Mystery Science Theater 3000 recently. I have no idea if The Toxic Avenger was ever actually covered on the iconic show, but in my quick research of the 1984 superhero-comedy-splatter film from Troma Entertainment, it certainly feels like a film that would be right up the comedy show’s alley. I bring this theory up because it would seem that a reboot of the film is now on the horizon.

Variety reports that actor-turned-writer and filmmaker Macon Blair (I Don’t Feel at Home In This World Anymore) has signed on to write and direct the Toxic Avenger reboot, with original directors Lloyd Kaufman and Michael Herz onboard as producers alongside Legendary’s Alex Garcia and Jay Ashenfelter. Late last year, it was reported that Legendary Entertainment had acquired the feature film rights to The Toxic Avenger and apparently have made a reboot of the cult classic B-movie “a high priority.”

For the uninitiated, the premise of the original Toxic Avenger revolves around a stereotypically meek janitor who is transformed into the titular Toxic Avenger after falling into a drum of toxic waste due to a prank. From there, the Toxic Avenger uses his newfound super-size and strength to fight back against bullying and criminals.

Personally I’m not sure what to think. I haven’t seen Blair’s previous directorial work and I’ve never seen the original Toxic Avenger myself either, so I’m not sure how good of a fit this is. Likewise I’m not sure where a reboot of the property really fits into today’s pop culture? Based on my limited exposure to the original from its trailer, I have a feeling Blair will have to be mindful of how best to translate the property to a modern audience.

Did you know that Arnold Schwarzenegger was once attached to star in a Toxic Avenger reboot back in 2013? No? Me neither.

What do you guys think? Am I overthinking it with this one? Be sure to comment below!