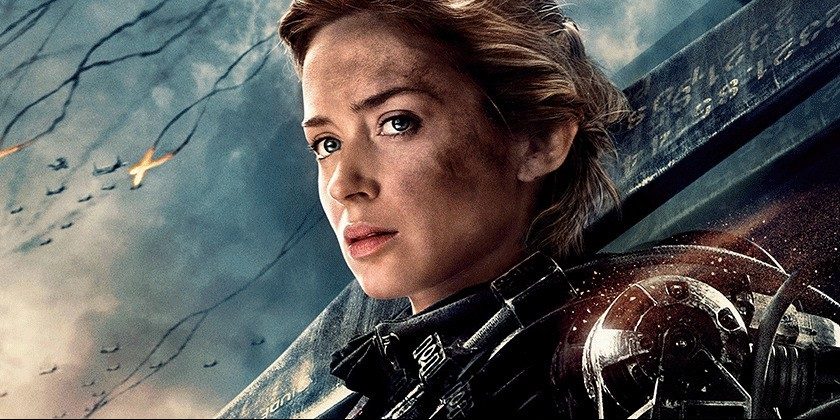 Emily Blunt has picked her next project, and oh my word it sounds amazing. Variety has reported Blunt is in talks to star in inspirational drama Not Fade Away, a film with a plot description as follows.

“Rebecca Alexander was born with a rare genetic mutation called Usher syndrome type III and has been simultaneously losing both her sight and hearing since she was a child. A fall from a window left her body completely shattered at the age of 18, but over the next two decades, she became a psychotherapist with two masters’ degrees and an athlete who teaches spin classes — despite her limited sight and hearing.”

Lindsey Ferrentino will be adapting the screenplay from Alexander’s memoir. John Krasinski will be producing the movie with a team from his Sunday Night Production Company, to include Allyson Seeger, David O. Russell and Matthew Budman.

Blunt’s most recent role was in Mary Poppins Returns, where she was nominated for a SAG and a Golden Globe for her performance in the lead role. Her next role is along side Dwayne “The Rock” Johnson in Jungle Cruise.

One thought on “Emily Blunt To Lead NOT FADE AWAY, Produced By John Krasinski and David O. Russell”

Next post Macon Blair To Write And Direct A TOXIC AVENGER Reboot!