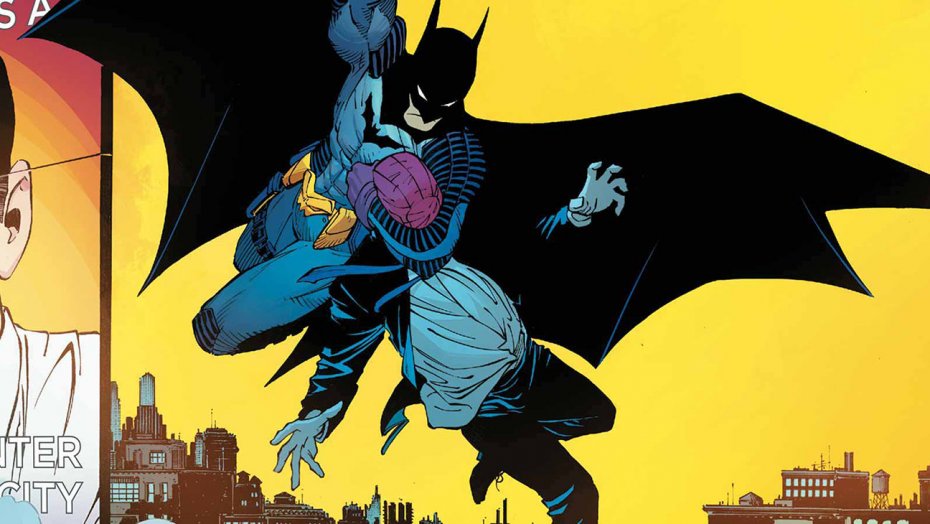 I’ve been rather outspoken here at RTF and on Twitter that the DCU film that excites me the most is Matt Reeves’ The Batman. Ever since Reeves was announced to write and direct the film back in 2017, I’ve been wondering just what exactly he had in mind for the Dark Knight. We’ve heard quite a bit about how Reeves is looking at classic films such as Roman Polanski’s Chinatown and several of David Fincher’s works, as well as the fact that actor Ben Affleck will not be reprising the role of Batman and be replaced by a younger actor.

Reeves mentioned on Twitter last week that production on The Batman would likely begin at the end of the year and a recent report from Production Weekly points towards an early December 2019 date for the start of filming. Discussing Film was quick to take things a step further and reported on their Twitter that the film is “potentially eyeing” to start filming on December 9th!

Obviously this is only speculation on my part, but I really hope this means that Reeves is looking to depict a more winter-y Gotham City! While there was some snow and ice shown in the latter parts of Christopher Nolan’s The Dark Knight Rises, I still feel like fans haven’t gotten a proper ‘winter’ Batman film since Tim Burton’s Batman Returns in 1992. There’s just something about the idea of seeing Batman swooping around a snow-covered Gotham at night that adds to the mood of the story.

These next several months will be quite an interesting time for Batman fans as the world will eventually find out for sure who Affleck’s successor will be, as well as the rest of the cast. Will we see Jeremy Irons and J.K. Simmons return as Alfred Pennyworth and Jim Gordon? Who will play the multiple villains in the film? We have the rest of the year to find out, but I for one am pumped!