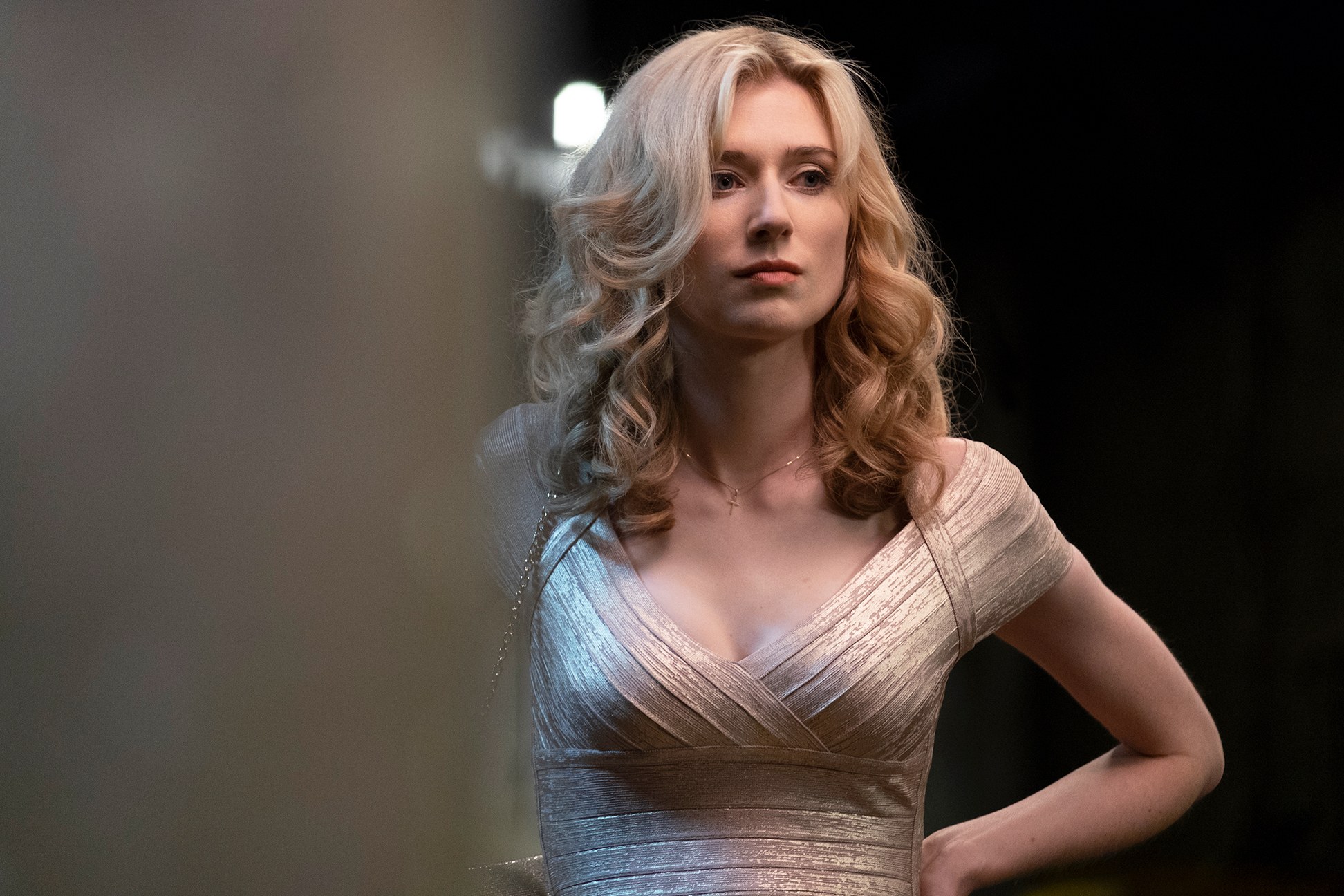 Is it just me or does it seem like there has been a bit of competition going on recently in the world of high profile castings? Last year, it was Quentin Tarantino’s upcoming Once Upon A Time In Hollywood. More recently Denis Villeneuve has been landing impressive name after impressive name for his upcoming science fiction epic Dune. Now it would seem that Christopher Nolan might be joining the fray. Hot on the heels of reports that actors John David Washington and Robert Pattinson had both been enlisted to star in Nolan’s next film, Variety reports that Elizabeth Debicki has also joined the film’s cast.

As far as details on the film’s narrative go, there isn’t any real update out there yet beyond the already reported description of it being a “massive action blockbuster.” However, as I previously alluded to with the references to Tarantino and Villeneuve’s upcoming films, it sounds like the film will probably have a similarly impressive cast, as the site notes that Nolan’s next film has already become one of the more sought after projects in Hollywood in spite of hardly anyone knowing anything yet about the film’s cast or story.

Debicki has been on the rise over the past two years, having made appearances in high profile films such as Guardians of the Galaxy, Vol. 2, The Cloverfield Paradox, Peter Rabbit and Widows. Suffice to say though that Nolan’s mysterious action film will likely be her biggest project yet and she’s set to co-star alongside two other gifted actors.

No one from Nolan’s regular stable of actors (like Michael Caine, Tom Hardy and Cillian Murphy) have been cast yet, but it’s probably only a matter of time before one of them gets cast in at least a small role.

Previous post BLACK ADAM Will Appear Prior To A SHAZAM! Sequel Appearance