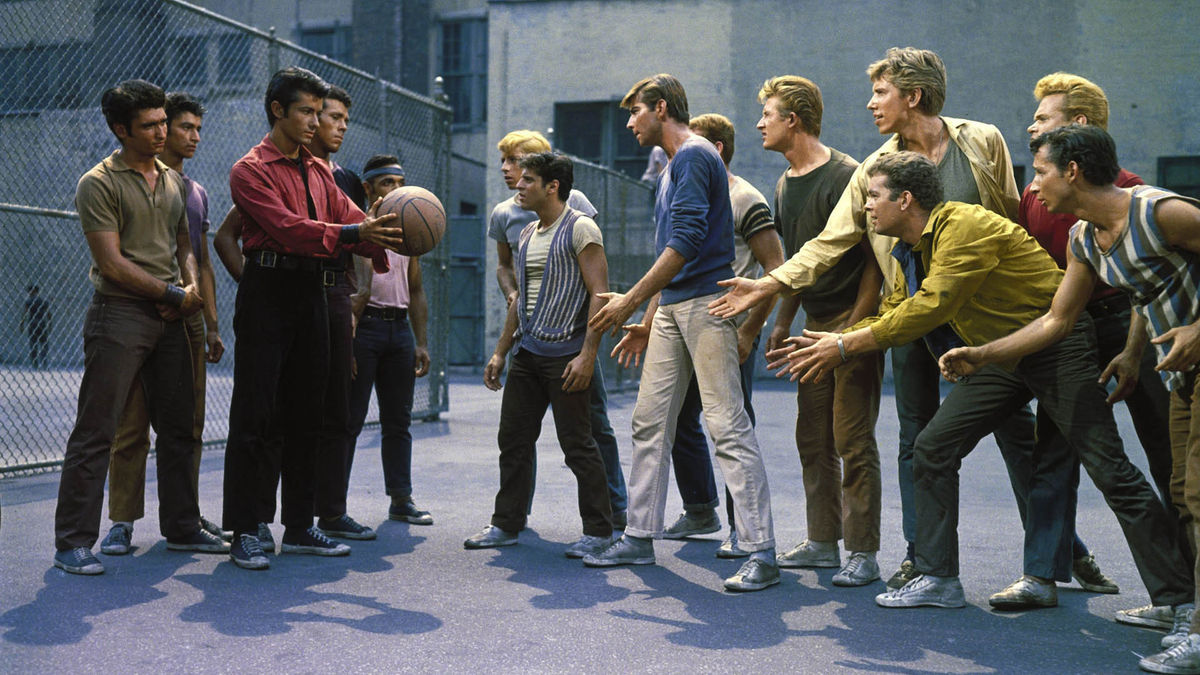 Steven Spielberg’s adaption of the classic musical West Side Story is getting bigger. Corey Stoll and Brian d’Arcy James will join Ansel Elgort and Rachel Zegler in Spielberg’s latest movie. The film will follow Tony(Elgort), a former member of the Jets a white gang, as he falls in love with Maria (Zegler), the sister of the leader of the Sharks, a Puerto Rican gang.

Stoll will be portraying New York City detective Lieutenant Schrank, after he’s been given a mission to  calm the civil unrest in his precinct divided by race. d’Arcy James will be portraying Sergeant Krupke, a veteran cop in charge of a precinct including the territories of the Sharks and Jets.

The West Side Story film adaptation is working from the original Broadway musical from 1957. The musical was written by Arthur Laurents, with music by Leonard Bernstein and Stephen Sondheim. The concept, direction and choreography was by Jerome Robbins.

d’Arcy James has earned an Obie and Drama Desk Award, and been nominated three times for a Tony award for his work in theater. This includes starring as King George in the original run of Hamilton at the New York Public Theater. He’s earned Grammy nominations as well for his Broadway work. This includes Something Rotten!, Shrek: The Musical, Macbeth, Sweet Smell of Success, Time Stands Still and many many more. He’s currently the star lead of the cast for The Ferryman on Broadway. His next big screen appearance will be in X-Men: Dark Phoenix.

Stoll’s work in House of Cards is fantastic. I haven’t heard of d’Arcy James, but it’s good to see them pulling in actors who have theater work under their belts. It’s really needed for such an adaption as West Side Story.

[Editor’s Note From MFR: As someone who’s seen d’Arcy on Broadway, namely in the hilarious Something Rotten!, I assure you, you should be excited. He’s a very, very talented man.]

What do you think of the additions of Stoll and d’Arcy James? Let us know in the comments below!