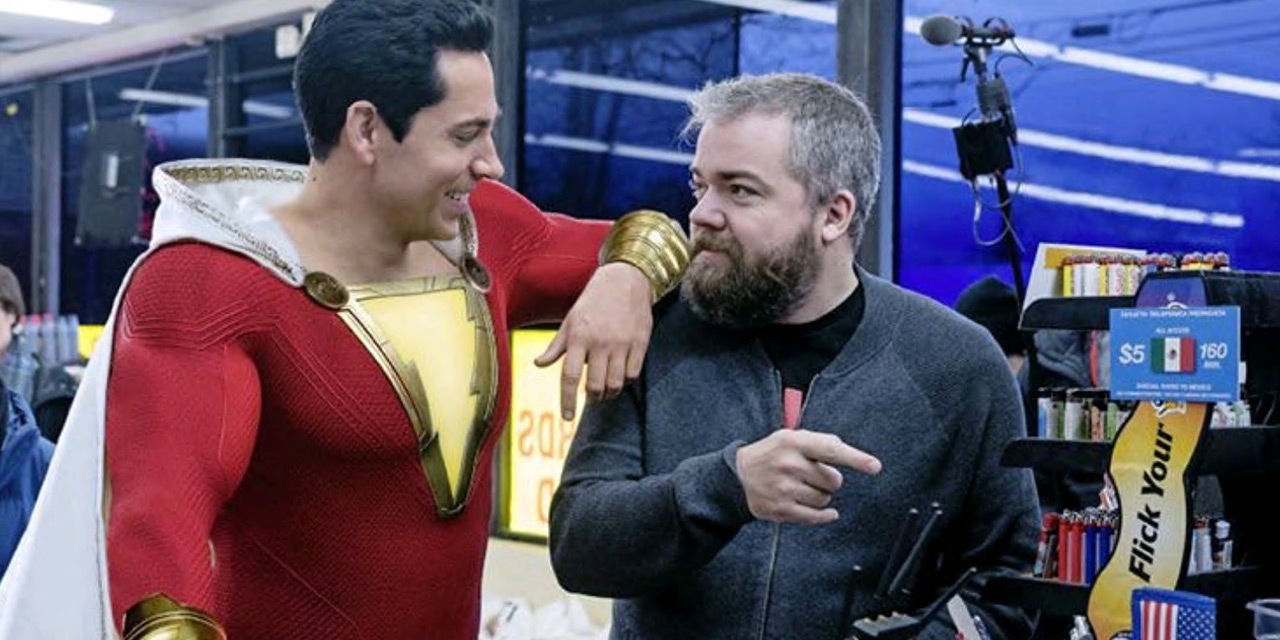 Looks like Shazam! Director David F. Sandberg and producer Peter Safran truly had as much fun as it looked like they did on the set of the upcoming super hero film. In an interview with comicbook.com’s Brandon Davis, Safran confirmed he would love to return before asking Sandberg if he would like to. Sandberg did not hesitate:

The buzz for Shazam! continues to get hotter and hotter as it’s tracking was upgraded from $45 million to $50+ million last week! Social media reactions to the film have been overwhelmingly positive as reviewers have compared it to films like Superman: The Movie, Big, and films from the golden era of Steven Spielberg’s Amblin Entertainment. Warner Brothers continues to hold fan screenings across the county and there are sneak peak screenings taking place this Saturday through Fandango. While one can never predict the future, it would not be a surprise to see Shazam! be another hit for Warner Brothers.

While everyone would love to see a sequel, there are some questions about the logistics of future entries for this franchise. Part of the charm of Shazam! is kids turning into superheroes. Unless they’re willing to recast what by all accounts is a stellar cast among the kids, they will need to shoot sequels relatively quickly as child actors, especially during their teenage years, can grow up and change rather drastically from year to year. The Harry Potter films only pulled this off by shooting and releasing films relatively close to one another.

If Shazam! is a hit, will a sequel go into production sooner than we think? Could this be why only The Batman and The Suicide Squad have been announced for Summer of 2021 so far? Are they leaving room in the calendar for more Shazam! films in case this one is a huge success? So many questions!

If the film is indeed inspired by the first Superman, can I suggest they title the sequel Shazam!! since part two of that one was called Superman II? No one? Ok, I’ll see myself out…

Whatever happens, the most important thing is for everyone to tell their friends and family about the good things we’re hearing about Shazam! It opens in theaters on April 5th!

Previous post BILL & TED 3 Gets A Release Date (And A Cool Announcement Video!)