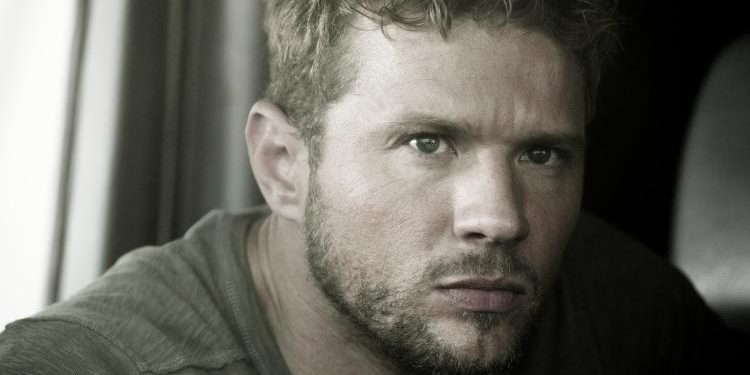 HE’S ALIVE!!!! Deadline has reported former Shooter star Ryan Phillippe has signed on to headline the CBS Frankenstein drama Alive. (Of course, those of you who are awesome enough to support us on Patreon heard about this before Deadline reported it. Ahem.) Katrina Law and Aaron Staton will co-star in the CBS police procedural that contains a modern twist of the Frankenstein story originally by Mary Shelley.

Alive will focus on Mark Escher, a San Francisco homicide detective who is killed in the line of duty and mysteriously returns months later much to the surprise of his colleagues and family. Escher and his wife Elizabeth (Law) begin to notice a dark turn to his formerly sunny disposition. They track down the man who is responsible for his return from the dead, Dr. Victor Frankenstein (Staton).

Phillippe starred in Shooter for USA for three seasons. He previously starred in the first season of ABC’s anthology series Secrets & Lies. In the 2000’s he starred in Robert Altman’s Gosford Park and Clint Eastwood’s Flags of our Fathers.

CBS has been extraordinarily successful in launching police procedural shows. It’s CSI and NCIS series have launched long-running franchises for the network. This isn’t the first time they’ve mixed up the formula by adding some genre flair, in 2012 the network launched Elementary a modern take on Sherlock Holmes living and working in New York City with female interpretations of Dr. Watson and Moriarty. You can also watch all of these shows on CBS All-Access, its streaming services that also broadcasts the new Star Trek: Discovery series with several more currently in development. Jordan Peele’s The Twilight Zone will also air on the streaming service.

And since Deadline didn’t mention it, I’ll go ahead and add that Ken Leung is also set for this series, as per our own MFR on Patreon yesterday.

Are you excited to check out this update on the Frankenstein mythos?