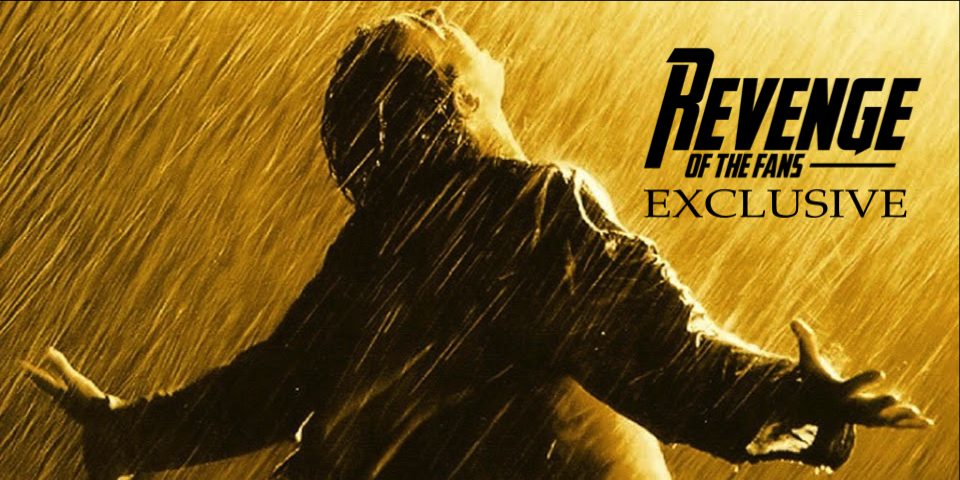 This casting has now been confirmed, with Deadline adding that Robbins will play Reginald “Pop” Merrill, the patriarch of Stephen King’s iconic Merrill crime family.

[Disclaimer: It is encouraged, if not mandatory, that you read this article with Morgan Freeman’s voice in your head]

Once upon a time, there was a masterfully-crafted film. It was was directed by Frank Darabont. It was based on a Stephen King novella. It was called The Shawshank Redemption. And it starred Tim Robbins.

It told the story of the incarceration of Andy Dufresne, for the murder of his wife and her lover. It was a moving and beautiful picture, filled with King’s signature quirky characters, disarming levity, and moments of high drama and fear.

But that’s the thing with Stephen King, isn’t it? He’s become a literary icon because of the lived-in American tapestries he’s woven for us for decades. And Hulu’s Castle Rock is a series that attempts to weave its own original tale, using threads pulled straight from King’s works.

For example, a good portion of the show’s first season centered on a mysterious occurrence at the very same Shawshank prison made famous by the 1994 film. And the fictional town of Castle Rock, Maine is populated by characters that are either from or inspired by King’s eclectic cast of characters.

In short, Castle Rock is a treasure trove for Stephen King fans. And it’s about to get even better…

The series likes to surprise its audience, and reward them for their knowledge of King’s universe. And it sounds like they’ve got a whopper of a treat lined up for Season 2.

According to sources close to Revenge of The Fans, Castle Rock will feature a special appearance by none other than the star of Shawshank Redemption, Tim Robbins.

As of now, the details and scope of his role are undisclosed, but simply knowing they’ve secured his services for Season 2 of Castle Rock should be enough to make fans of Castle Rock, of Shawshank Redemption, and of Stephen King quite happy.

Robbins is a prolific and respected actor, with major roles in significant films going all the way back to the early 1980s. Key credits include Top Gun, Jacob’s Ladder (where he starred opposite my late aunt Elizabeth Peña), Mystic River (which he won an Academy Award for), and War of The Worlds.

I loved the first season of Castle Rock, and if you haven’t checked it out on Hulu yet I strongly recommend it. Whether you love Stephen King or not. It’s a well-written, twisty, intriguing escape. And it left off with a tease that we’d be visiting another iconic Stephen King location in Season 2: The Overlook Hotel.

Robbins isn’t the only big name to be added to Castle Rock, as the official cast list for next season also includes Lizzy Caplan and Garrett Hedlund. Expect all of these castings to be revealed officially very soon. But as always, remember where you heard it first.

Season 2 of Castle Rock will arrive on Hulu later this year.

What do we think of Robbins returning to the world of Stephen King? Who do we think he’ll play? Sound off in the comments below!

Next post Jordan Vogt-Roberts & Michael B. Jordan Team Up For Detroit Based Monster Movie