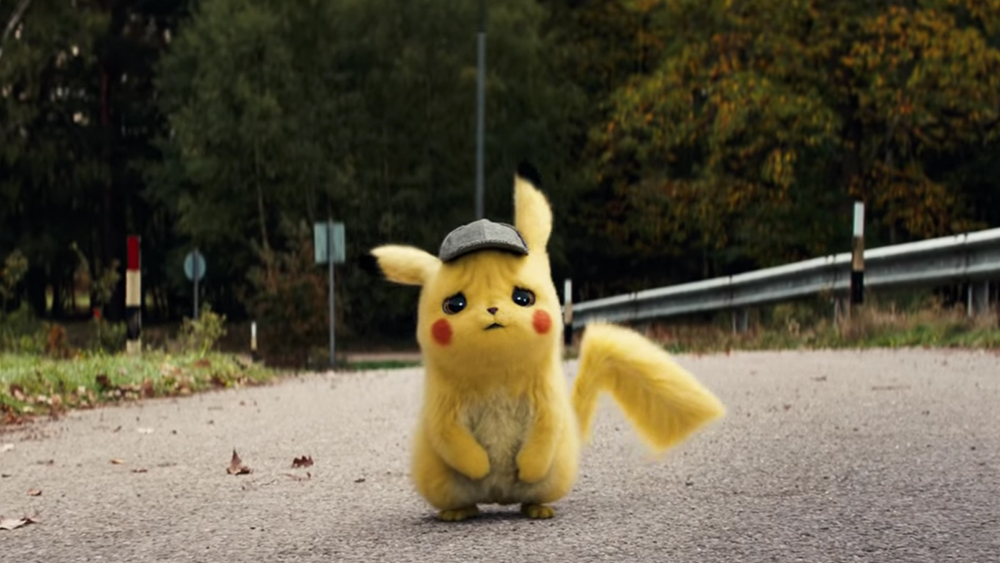 In case you’ve been living under a rock for the past several months, there’s quite a lot of excitement buzzing around the upcoming Detective Pikachu film. While audiences will have to wait until May to be absolutely sure, it looks like fans will finally have their first truly great live action video game movie after several decades of countless adaptations ranging from laughably horrible to mediocre at best. Part of this, I suspect is due to the decision to adapt one of the lesser known entries in the Pokémon franchise and thus liberate themselves from audiences’ expectations based on the more archetypal Pokémon story structures and parts of the world. As it just so happens, my speculation seems to align with the overall principle that one of the film’s crew members shares!

Production designer Nigel Phelps spoke a great deal about the film in a new GameSpot article based on information provided in a set visit, revealing that the crew opted to shy away a bit from the iconography of the long-running anime series and main video games in order to nail the film’s more realistic aesthetic.

“We’ve kind of shied away from [using landmarks and architecture from the games]. There are little clues with the street names, and stuff like that, there’s references to the Pokémon universe, without being specific to it. We’ve shied away from the animation [because] the cartoons and stuff felt much too cartoon-y and unreal, and it was important to everyone making the film that this was a realistic universe.“

While I wouldn’t be surprised that a number of fans might have a negative reaction to the language used here, I doubt many would argue with the final results the team seems to have yielded in the trailers. Pokémon was always one of those video games that needed to be handled in just the right way in order to be translated properly to the live action format.

Next post It’s Confirmed: TERMINATOR: DARK FATE Is The Name Of The New Sequel