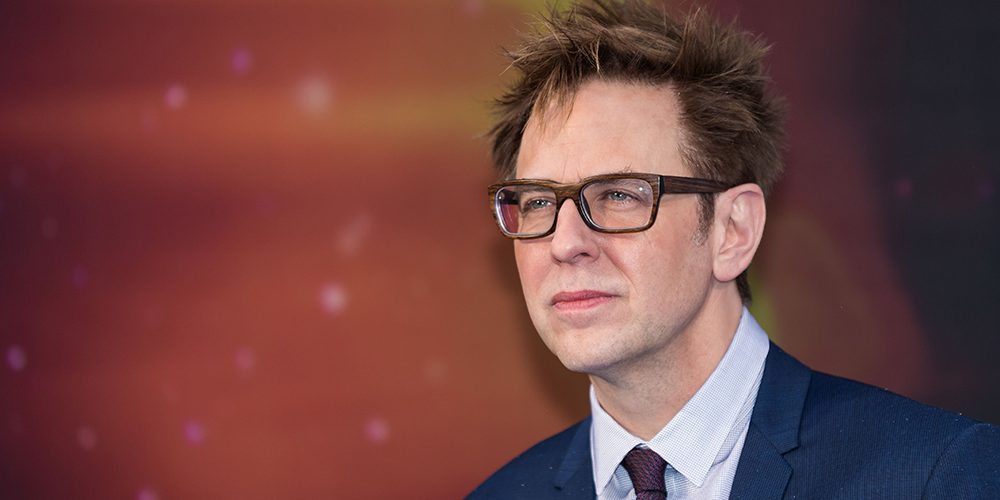 Paul Shirey of Jo Blo got to speak to the man who produced Aquaman and Shazam!, Peter Safran. Safran talked about Shazam!, but also spoke on the Suicide Squad “reboot”, The Suicide Squad. The Suicide Squad is being written and directed by James Gunn, and it’ll feature new and returning characters. We have Iris Eldra taking over the Deadshot roll from Will Smith, and some rumors of potential characters coming in like Killer Frost, and others. We got news earlier this week that Gunn had been rehired by Disney months ago to return to finish Guardians of the Galaxy Vol. 3. There were questions if Gunn would continue in his role directing The Suicide Squad, but if this decision was truly made months ago, and Disney was just holding the information back for the right time, Gunn is sticking to The Suicide Squad.

Safran did say the math was all worked out so Gunn could do both, and that it was all handled elegantly. Neither studio will be rushing the movies to happen quicker than they need to.

“No, it was all handled incredibly elegantly and everybody knows on both sides that Suicide Squad is the priority today and he’ll finish that movie and then everybody knows that his next film will be Guardians. It’s the best of all possible both worlds, I think, for fans and for James Gunn himself.”

“And you know what I love about James directing for both Marvel and DC is he has always espoused the view that that which unites comic book and superhero lovers is much greater than that which divides us. Because, there’s always been this Marvel/DC rivalry, which he has said, and I agree, is absurd. There’s room for everybody and certainly that which unites us all is far greater than that which divides us, so hopefully they’ll see that you can be both a Marvel and a DC fan and the world won’t spin off its axis.”

Safran really sounds excited to see Gunn work on both The Suicide Squad and Guardians of the Galaxy Vol. 3. I really hope Gunn succeeds at uniting fandoms, and maybe we’ll get to a point where the trolls just don’t have anymore arguments against one or the other. Both sets of movies are great, and I’m sure both sets of comics are great. Can’t we all just get along?

One thought on “James Gunn Is The Right Man To Unite The Marvel And DC Fandoms, Says SHAZAM! Producer”

Next post BILL & TED 3 Gets A Release Date (And A Cool Announcement Video!)