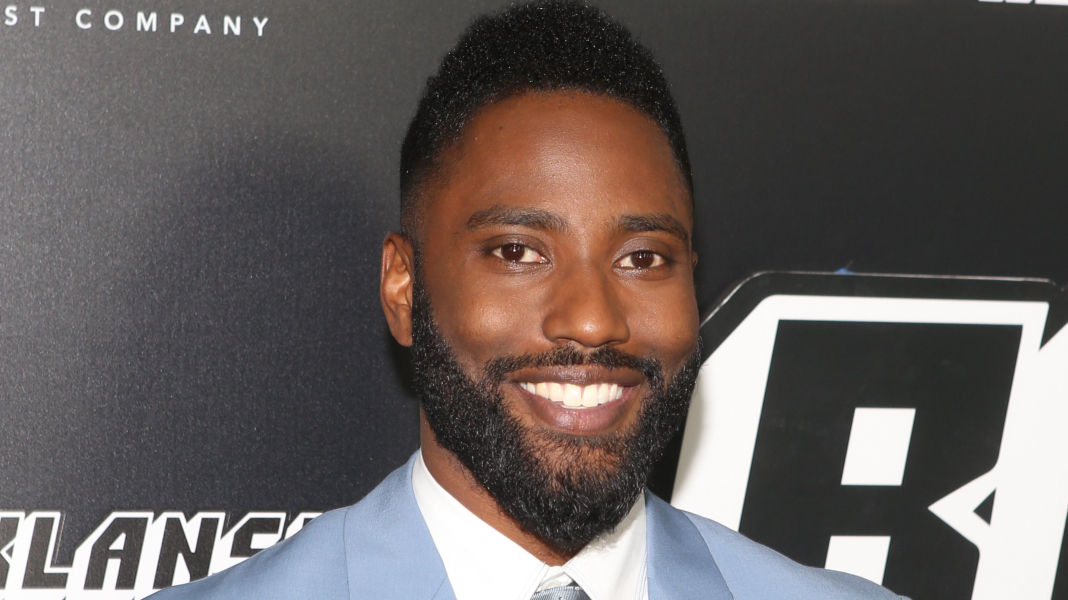 Variety reports that Nolan has cast Washington in what is only described as his next “event film”. Nothing is known about it, but the script is complete and apparently a role in the film is highly coveted. But as Variety put it, “one insider described the pic as a massive, innovative, action blockbuster, which will again be shown in IMAX.”

That makes sense, Nolan’s sense of scope and scale is some of the best in the business. He utilizes IMAX cameras in ways they have never been used before, for the most immersive experience possible.

As for Washington, he was best known for the HBO series Ballers and being the son of Denzel Washington. But BlacKkKlansman officially put him out of the shadow of his father. However, if you aren’t convinced that’s true, then this go as Nolan’s lead definitely will definitely do that.

If that wasn’t enough, Collider reported shortly after that Robert Pattinson has also joined the cast. His post-Twilight work has really been great, so to add a Nolan film to his resume will do wonders.

I drove to the only 70MM IMAX projection in the state to see Dunkirk the way it was intended, and it was a movie-going experience unlike anything I have ever done before. I actually didn’t comprehend the first 10 minutes of the film. I was so overwhelmed by the massive size of the screen that enveloped every square inch of the wall, that my brain focused on nothing else. Even watching the projectionist load the film into the machine beforehand was it’s own amazing presentation. If you haven’t watched a movie like this before, I can’t recommend it enough. If you are someone who appreciates the art of cinema, and try to find it in its purest form, seeking out Nolan’s next film in this format will change your life.

Right now, Dune has the best cast of any movie filming. But this one has started out strong and has potential to possibly take that title.

Next post Chella Man Will Play Jericho On TITANS, Reacts To Landmark Casting