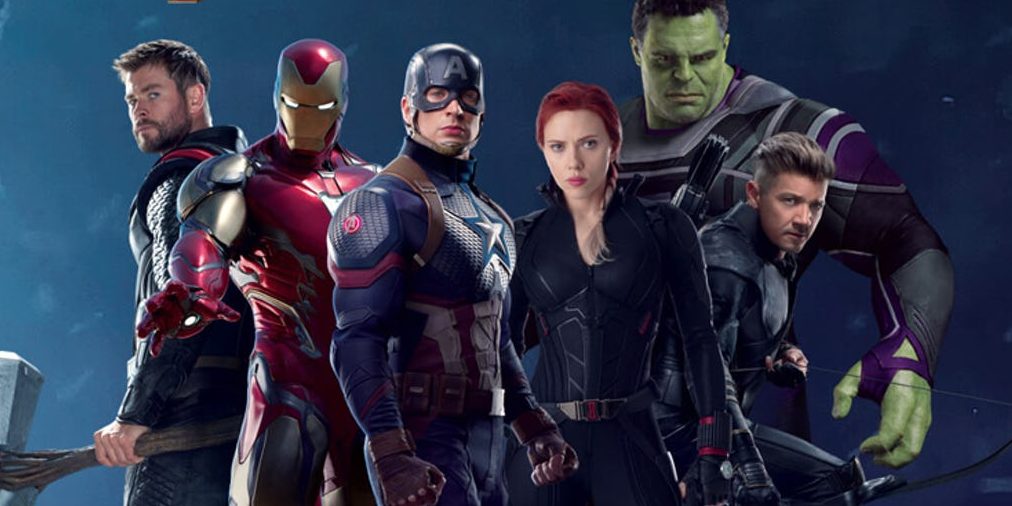 Marvel has generally done a tremendous job with not revealing any spoilers to the masses.  It has even put a strangle hold on some of its chattier actors such as Tom Holland and Mark Ruffalo.  And when it comes to the marketing for Avengers: Endgame, you could argue that they’ve created a ton of hype all while showing us very little.

Joe and Anthony Russo sat down with Empire magazine and discussed their thoughts on protecting the surprises within Avengers: Endgame:

“We talked about all scales of marketing. The thing that’s most important to us is that we preserve the surprise of the narrative. When I was a kid and saw The Empire Strikes Back at 11am on the day it opened…It so profoundly moved me because I didn’t know a damn thing about the story I was going to watch. We’re trying to replicate that experience.”

One of the great aspects Marvel films have is giving their viewers something extra that they were not expecting at all. Sure there were rumblings of Red Skull being in Avengers: Infinity War but nothing too convincing.  And when he was revealed you could sense the level of surprise within the audience.  (By the way, I hope that is not considered a spoiler anymore.  I mean, if you haven’t seen Avengers: Infinity War what are you doing?)

Marvel has let its fan base know that they are willing to exert plenty of energy into ensuring spoilers are not leaked and for the most part they have done an exceptional job. Seriously, I bet Holland and Ruffalo both sleep with one eye open! And, at a time when people often complain that “The trailer gave away the whole movie!” it’s cool to see Marvel playing things close to the vest.

Next post RTF EXCLUSIVE: ‘Tim Robbins Is Back For More Stephen King, Signs On For CASTLE ROCK’