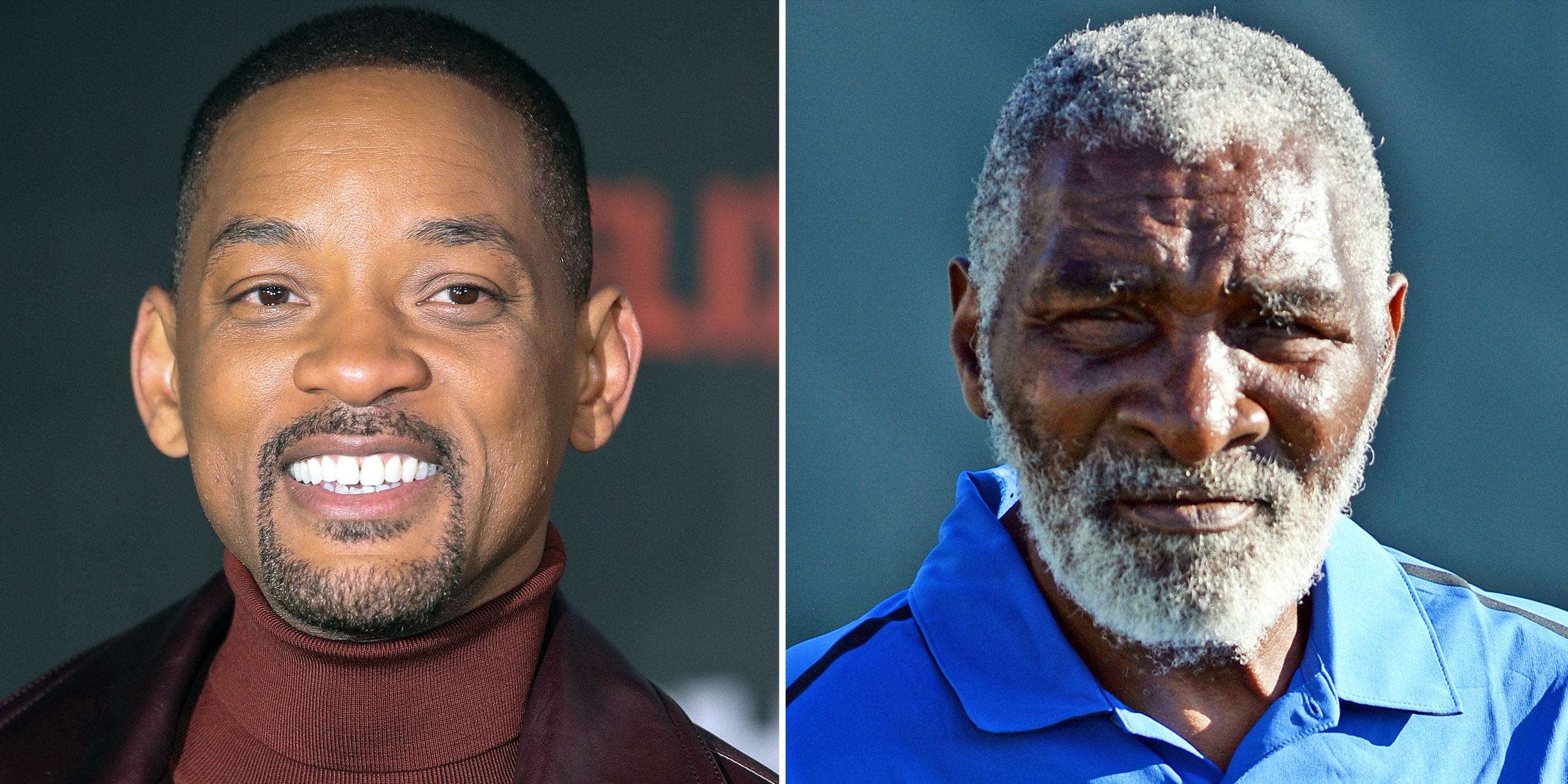 Warner Bros. is in the final days of a deal to obtain King Richard. The movie will star Will Smith as the father of tennis stars Venus and Serena Williams.

According to Variety, the film is based on a script from Zach Baylin, and will center on Richard Williams working through hardship, and his troubled past, and dealing with skepticism. He overcomes all of that to teach his daughters tennis starting at four years old in Compton, California. He does all this knowing nothing about tennis.

The script from Baylin was a runner-up on the 2018 Black List.

The movie will be produced under the Star Thrower Entertainment banner. It’ll be Tim and Trevor White taking the reins there, with the production company having previous success with The Post, Wind River, and Ingrid Goes West. Will Smith will also be producing King Richard. The executive producer team will have Allan Mandelbaum of Star Thrower Entertainment and Caleeb Pinkett of Overbrook Entertainment. Co-producers will be Mary Solomon and Rick Rickertsen.

Smith is currently working on Bad Boys for Life, the third movie in the Bad Boys franchise. He’s starred in franchises such as Men In Black, and will be a part of the live action Aladdin releasing May 24 of this year.Variety revealed this, and requested a comment from the studio, but they declined to comment.