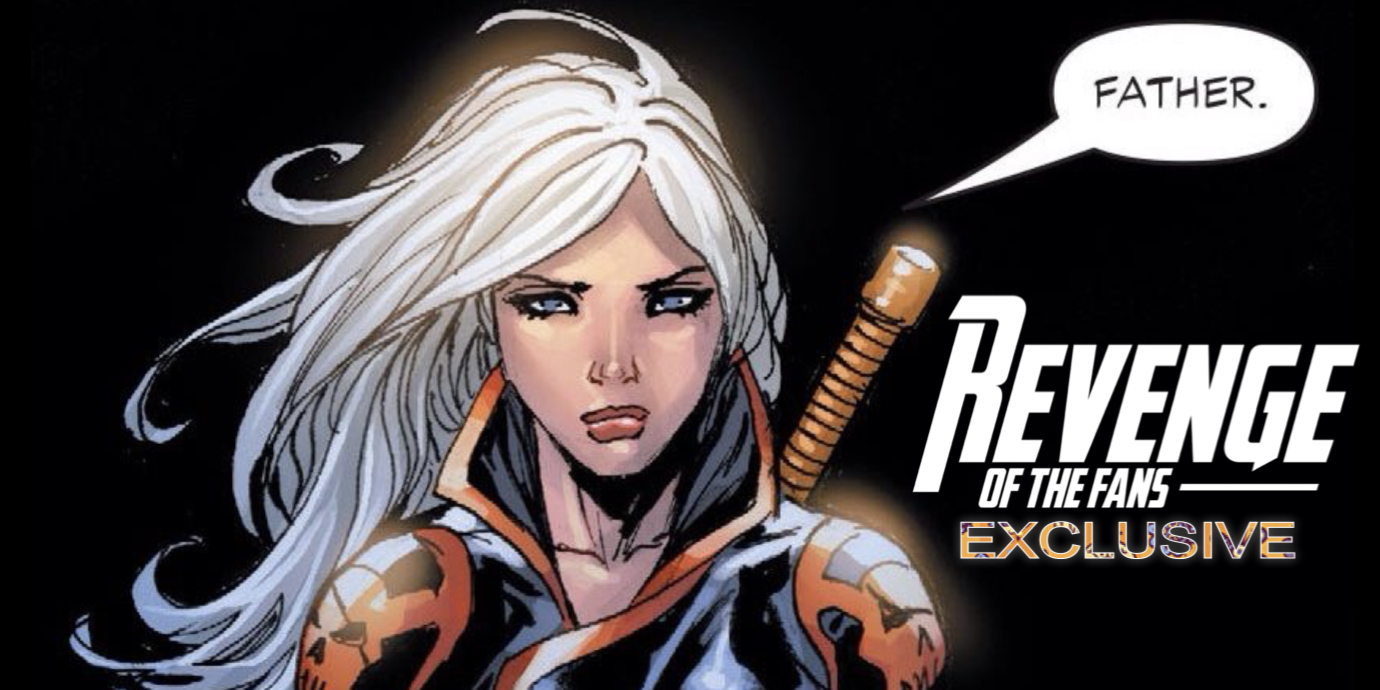 But first, a little background, because credit must be given to Charles Murphy over at That Hashtag Show. He’s the one who broke the story that Deathstroke and Ravager were going to be a part of the second season of Titans. Murphy was also the one who pointed out that a mysterious female character they were auditioning actresses for, named Eva, sounded an awful lot like Rose Wilson. (You can even see some of the audition tapes actresses sent in for the role, courtesy of The GWW!)

The official casting breakdown for “Eva” goes like this:

“[Asian-American female, 18-21]Eva’s a young woman who’s been chewed up and spit out by life and had to learn from a young age how to survive on her own. Kick-ass and self-sufficient, she knows how to get what she wants and lets nothing stand in her way. Even if it means killing someone to get it.“

So I stand firmly on a foundation that was built by my friend over at That Hashtag Show when I say Titans has found its “Eva.” As those audition tapes I mentioned should’ve made clear, the folks making the show wanted a fresh face for the role, and they found one. It’s 22 year-old Chelsea Zhang.

Zhang isn’t a total unknown, mind you, having played “Brittany” on the Disney series Andi Mack.

This means she’ll play the daughter of Esai Morales’ Slade Wilson, aka Deathstroke. Both are listed as principle players for Season 2 of Titans, so we can expect their storyline to be quite a prominent one.

In the comics, Rose is often depicted as half American, half Hmong. Notably, in the New 52 canon, she’s a handler for Superboy after he destroys S.T.A.R. labs- and we know he’s set for this season as well.

This should be a very exciting sophomore season for Titans.