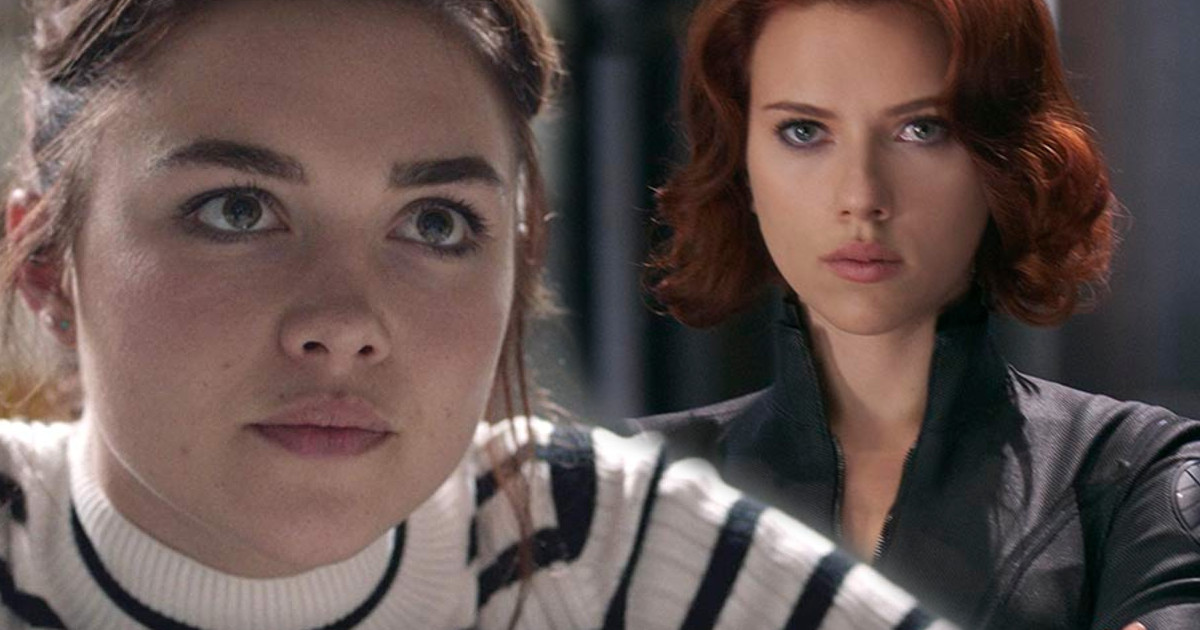 Now this is an unexpected surprise! A couple weeks ago, a rumor surfaced that the higher ups at Marvel Studios were zeroing in on the final set of talented candidates for the female lead role opposite Scarlett Johansson’s Natasha Romanoff in her upcoming Black Widow solo film directed by Australian filmmaker Cate Shortland. The rumor, which originated from That Hashtag Show, then noted that Harry Potter alum Emma Watson was at the front of the list with other actors such as Alice Englert and Dar Zuzovsky not far behind. However there was one other name in consideration for the role and she was the one that intrigued me the most. As it turns out, she just got the role!

Reports are out that Lady MacBeth and Midsommar star Florence Pugh is in talks to star alongside Johansson as another spy that is reportedly “on the same level as Romanoff” and is “likely her moral opposite.” Details on the film’s plot are generally vague so far, but we know it will be an international spy thriller and production is set to start later this summer in London.

Like I said before, Pugh intrigued me quite a bit when I saw her name among the list of candidates named a couple of weeks ago. I haven’t seen her in very many films yet, but she’s garnered quite a reputation in a very short amount of time as her star continues to rise. Our very own MFR praised her performance as WWE wrestler Paige in the recent biopic Fighting With My Family and she’s starring in Ari Aster’s Midsommar later this year, the highly anticipated followup to last year’s Hereditary.

As MFR informed Patreon Patrons yesterday, Black Widow is set to film from June 1st to October 31st of this year, so I’m sure there’ll be other major castings announced soon. Stay tuned!

What do you guys think?