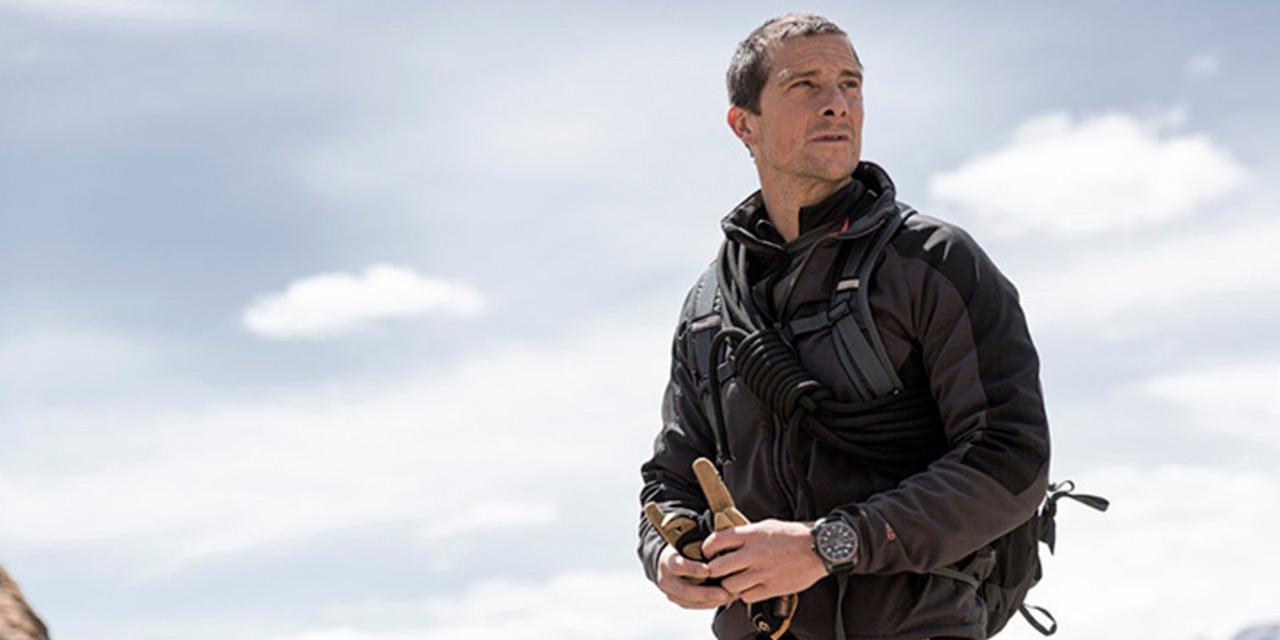 Bear Grylls needs your help surviving the wild! IGN reports that Netflix has announced a new interactive series called You vs. Wild starring the famed survivalist. According to IGN, The series will allow viewers to “make decisions to help Bear Grylls survive, thrive and complete missions in the harshest environments on Earth.” Netflix has released an interactive teaser on YouTube that gives a feel for how the series will work called Call of the Wild.

Bear Grylls is the star of the long running world wide hit Man vs. Wild on the Discovery Channel which ran from 2006-2011. He also starred on the NBC series Running Wild with Bear Grylls where he took celebrities on two day trips into wild terrain including Zac Efron, Michelle Rodriguez, Michael B. Jordan, and even former President Barack Obama! Grylls doesn’t just do this on TV, he is a legitimate, professional adventurer having done expeditions to Mount Everest, Antarctica, and the Himalayas. It seems Netflix wants you to join him on his next adventure and make decisions to help him survive.

This isn’t Netflix’s first foray into interactive media. Late last year, Netflix released Black Mirror: Bandersnatch a choose your own adventure style movie that allowed viewers to make decisions on behalf of the characters in the film with multiple paths and ways the story could go. The film received generally good reviews and a decent reaction from fans of the anthology series. It seems that Netflix is ready to take this format to series as You vs. Wild is set for eight episodes that will drop on April 10.

Previous post Will Smith’s KING RICHARD To Be Picked Up By Warner Bros.

Next post Jordan Peele ‘Reveals’ The Genre of US