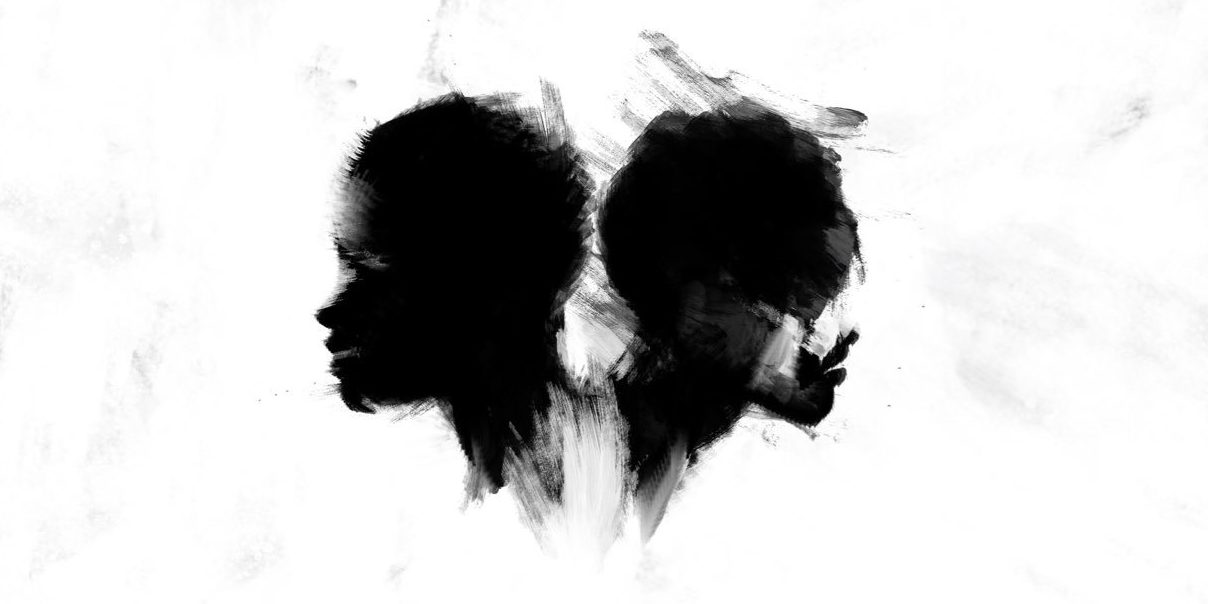 Time to get terrified! Writer-Director Jordan Peele has confirmed, via Twitter, that his latest film Us is indeed a horror film for people who wondered if it was with a very blunt response.

Really people? Really? Did you even watch the trailers? All kidding aside, it’s understandable there might be confusion because his previous film, Get Out was unquestionably an unconventional horror movie with a lot of social commentary packed in.

From the promotion of the film, Us looks like a much more conventional horror movie. But you can’t blame Peele for being a little defensive, after his directorial debut Get Out sparked all kinds of conversations about “What makes a horror movie a horror movie?”

Back then, Peele told Rolling Stone:

“I’m such a horror nut, that the genre confusion of Get Out broke my heart a little. I set out to make a horror movie, and it’s kind of not a horror movie. As a horror fan, I really wanted to contribute something to that world.”

This time around, though, it looks like he succeeded in creating something more overtly terrifying. And if critical reception so far is any indication, it looks like it’s going to scare up some great business.

It’s another winner for Peele with a 98% fresh score on Rotten Tomatoes. David Sims from the Atlantic called it “a glorious symphony of fear, to be sure, but it’s also an ambitious sci-fi allegory and a pitch-black comedy of the haves and have-nots.“

Jordan Peele is having an incredible year, in addition his highly anticipated next film, he is also producing and hosting an all-new version of the legendary classic thriller anthology series The Twilight Zone that begins airing next month.

Us opens this Friday in the United States and stars Lupita Nyong’o, Winston Duke, and Elizabeth Moss.