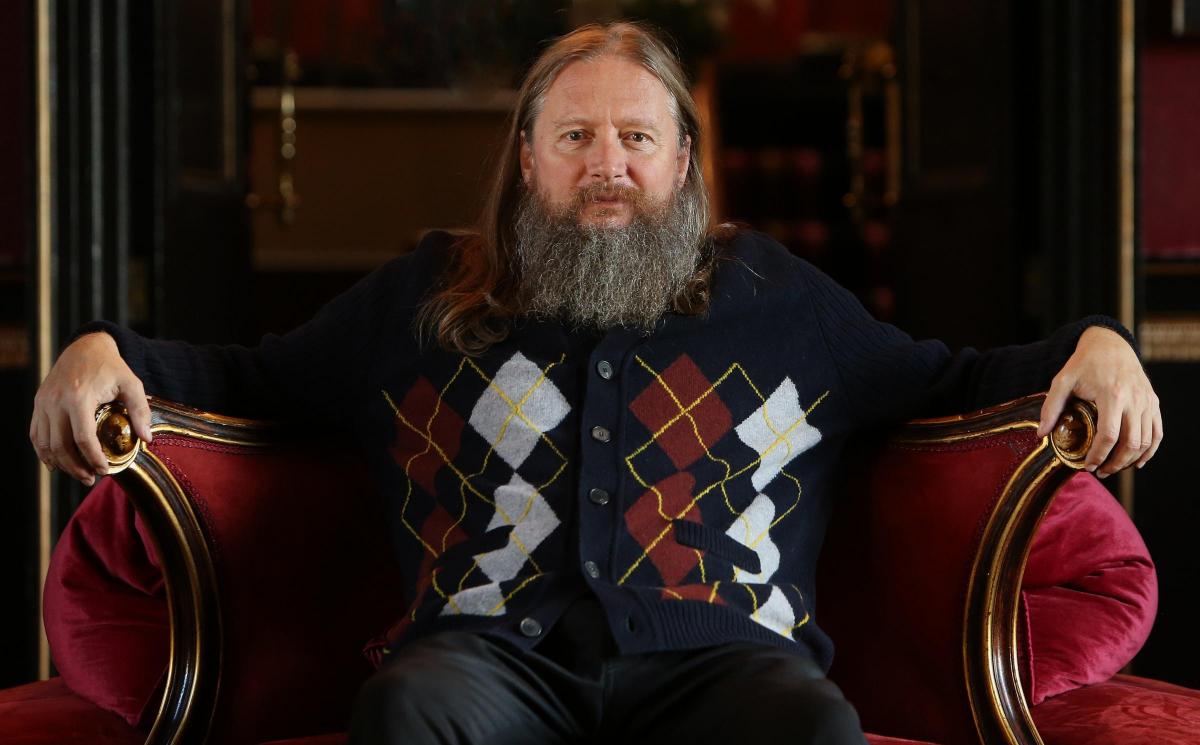 The “Spy” genre will never go away. While the interpretation of a spy has evolved over the years, the concept is still exciting. That is why spy movies keep being made. Hell Or High Water director David Mackenzie is the latest name to be attached to a spy movie called Jett Day.

The director, whose name was in the running to direct Bond 25 will instead direct Jett Day for Warner Bros, according to Collider. The movie was written by Ozark creator Bill Dubuque. The movie “follows a black ops agent on a mission to prevent a newly-discovered diamond mine from falling into Russian hands.“

While the synopsis is pretty standard, it doesn’t need to be anything more than that. The formula works. The genre makes money. Give a “black ops” or “highly trained” or “rogue” person a mission to keep a macguffin out of a powerful entities hands, and your dad, my dad, and everyone else’s dad will flock to the theater with everyone else.

Warner Bros is hoping that this is the start of a franchise, because franchises are king right now. Look at Bond, Bourne, Kingsman, and Mission: Impossible. Spy movies are huge. It would be nice to see someone like Dev Patel get attached to this. He is young enough to build a franchise around, and it would be nice to see someone of his ethnicity be the cool spy for once. (I also think Patel would be a great Barry Allen if things with Ezra Miller fall through on The Flash). Although I can see Mackenzie using Chris Pine, who is a frequent collaborator of his.

Hell Or High Water is a great film, and has some spy elements to it. The film contains one of Pine’s best performances. Mackenzie can absolutely craft an amazing spy narrative, given the right material. Even his follow up, The Outlaw King (also starring Pine), was directed well.

The only red flag here is Warner Bros wanting a franchise. Franchises happen best when you focus on making a great movie first. Then everything else will come naturally. A strong foundation (like Iron Man) is the key. Forcing something (like The Mummy) for the sole purpose of creating a franchise causes issues. So hopefully Jett Day becomes the best movie that Mackenzie is capable of making, before “franchise” plans are made.

Previous post A New Trailer Is Out For CHILLING ADVENTURES OF SABRINA Season Two!