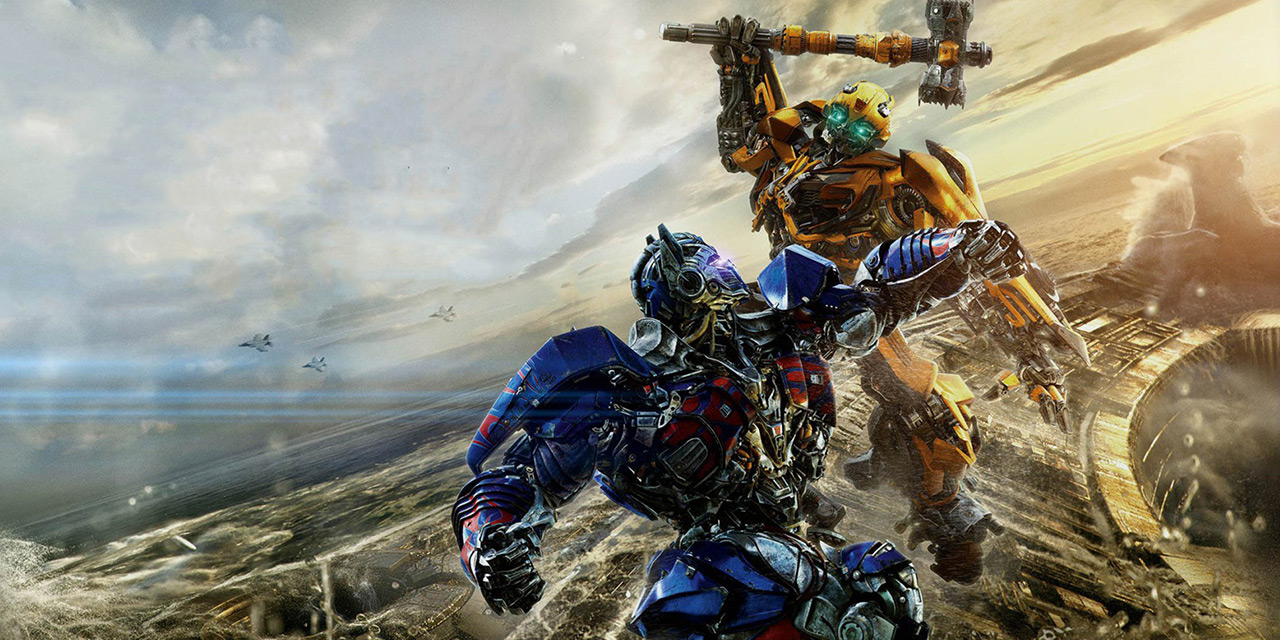 Following the critical success of last years’ Bumblebee, many had wondered if the prequel was actually a low-key reboot of the financially lucrative film series. Hasbro seemingly confirmed the speculation earlier this year. However, A new report suggests that may not be the case. According to a comicbook.com translation of an interview with the Japanese film magazine Cinema, series producer Lorenzo DiBonaventura has confirmed that they’re working on sequels to both Bumblebee and Transformers: The Last Knight:

“We are already working on two projects and both have scripts under development, One is the latest in the main family series following the events of Transformers: The Last Knight and the other is a sequel to Bumblebee. So, we are thinking of films where Optimus Prime and Bumblebee will be the buddies, but when Optimus and Bumblebee are the movies of the protagonists … how human beings get involved in their drama In the first place, the size is different between human beings and their’s …. It’s a worrying point (laughs).”

While that translation of a translation of a translation might be hard to decipher, it seems to indicate they are keen to pursue sequels of both the main Transformers franchise and a new Bumblebee franchise both starring Optimus Prime and Bumblebee. While the main Transformer series has been an extremely lucrative franchise for Paramount and Hasbro grossing over $4.8 billion at the box office, the first five films have not exactly been darlings of audiences and critics. The Last Knight, the latest in the main series, earned a 15% critics score on Rotten Tomatoes. The critical tide turned for Bumblebee, which earned a 93% critics score on the review aggregate while fans gave it a 77% and praised it for being much more faithful to the 1980’s TV series and toys. That enthusiasm did not translate into box office results for Paramount as Bumblebee is the lowest grossing film of the series so far.

Despite the lower box office result, It’s good to hear that Paramount is recognizing the creative achievement of Bumblebee, let’s hope for that new high standard is the benchmark for future installments in the main series!

Stay tuned for the latest news on the Transformers series right here on Revenge of the Fans!