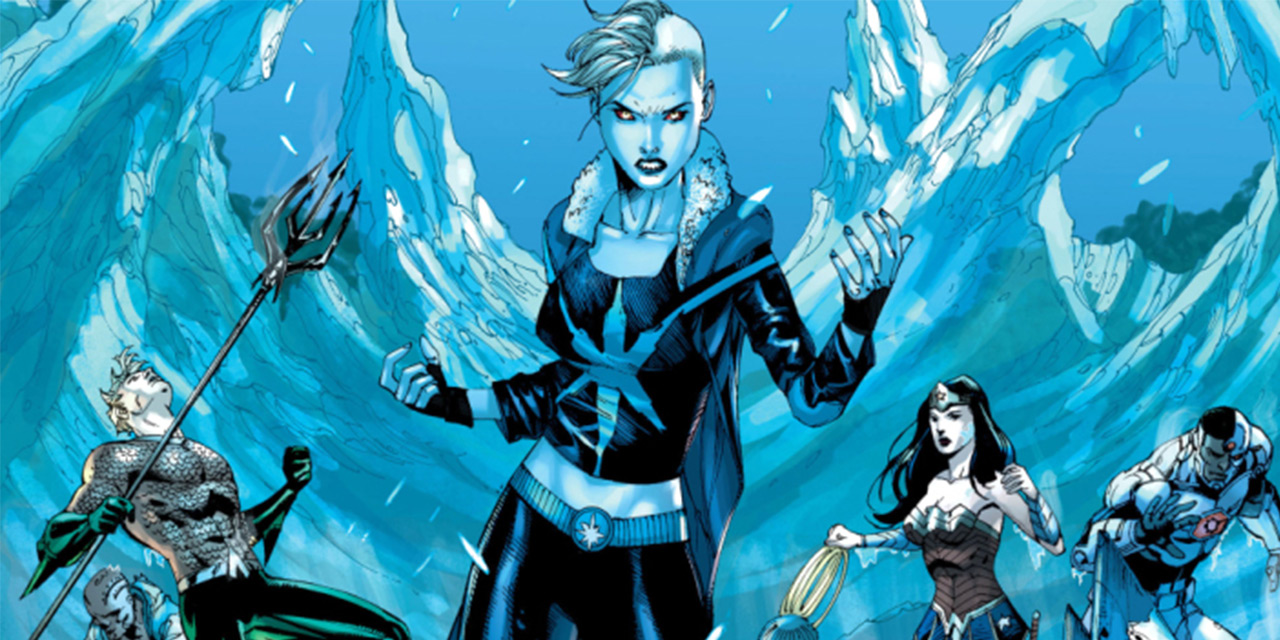 Deadshot and Harley better bring some warm jackets, if a recent rumor that has popped up online is true it’s about to get chilly on The Suicide Squad set! While corroborating the report Collider received about the film’s line up of villains, Discussing Film’s Jake C said he has also heard that Killer Frost will be amongst the big-screen baddies joining the fray in the next film.

While there have been several iterations of Killer Frost, the best known version is the most recent, Dr. Caitlin Snow, a S.T.A.R. Labs scientist who transforms into Killer Frost, a “heat vampire” that absorbs heat from other people’s bodies to stay alive. She later develops more standard ice villain powers. She joins the Suicide Squad in DC Rebirth and following a rehabilitation into an anti-hero, she joins Batman’s Justice League of America. A popular version of the character is featured in The CW’s The Flash TV series played by Danielle Panabaker. In this iteration, Snow / Frost is a Jekyll / Hyde type character, with Snow being the lighter side and Frost being the darker side of the character.

The Suicide Squad goes into production later this year with writer-director James Gunn (Guardians of the Galaxy). Margot Robbie will reportedly return as Harley Quinn, while Idris Elba will take over the role of Deadshot for Will Smith. The film will reportedly star an all new line up including King Shark, Polka Dot Man, Peacemaker, and a female Rat-catcher.

Production starts this fall, so expect to hear some movement on casting soon. We’ll cover it all here on Revenge of the Fans!