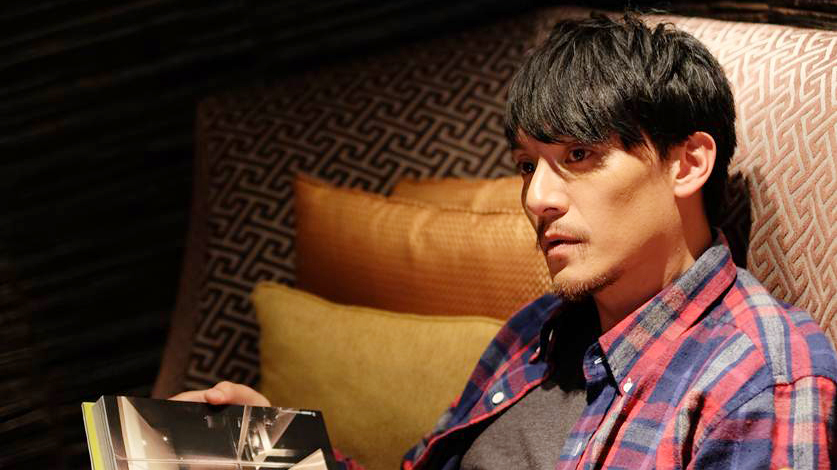 It’s been a few weeks since the last notable casting in Denis Villeneuve’s upcoming science fiction epic Dune was reported. Throughout the months of January and February, fans grew more and more excited as the film’s cast rapidly amassed an all-star team of actors such as Dave Bautista, Stellan Skarsgard, Oscar Isaac, Zendaya, Josh Brolin, Jason Momoa and David Dastmalchian. In the time since, the news cycle has entered into a bit of a lull as fans wait for principal production to start on Dune. Now yet another name has been added to the film’s cast, and it continues the trend of intriguing choices!

THR reports that Crouching Tiger, Hidden Dragon actor Chang Chen is in negotiations to play Dr. Wellington Yueh, an employee of the Atreides family. Assuming his role in the film stays in line with that of the original novel by Frank Herbert, it would likely be best to keep mum here on further details about Yueh and his part in Dune.

I’m not too familiar with Chen’s filmography as a whole, but I do distinctly remember his part in Crouching Tiger, Hidden Dragon as the desert bandit Lo Xiaohu. I find this to be a very interesting casting choice as it seems the bulk of Chen’s career has been spent working internationally rather than on a Hollywood blockbuster. Plus, Chen matches with the other all-star choices Villeneuve and his crew have selected for the film too!

What do you think? Be sure to share your thoughts with us in the comments section down below!

Next post THE CURSE OF LA LLORONA Is In The CONJURING Universe!