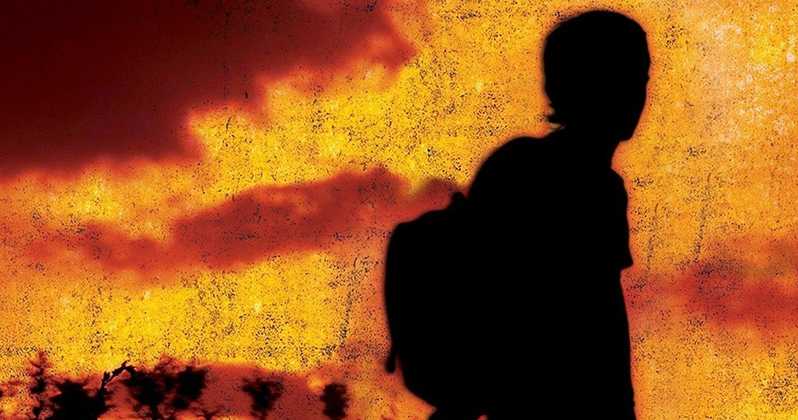 Adaptations of Stephen King’s books to film have been happening a lot recently. For Warner Bros. films we’ve got Pet Sematary coming soon, It: Chapter Two, and Doctor Sleep is in post-production. Another book, The Outsider, is in production at HBO, Castle Rock is on Hulu. The Stand will also be a limited series on CBS’ All Access. King’s novels are widely loved, and it shows as Collider has revealed that another work will be adapted. Mike Barker will direct a silver-screen adaptation of Peter Straub and King’s 1984 fantasy novel The Talisman.

The bestseller follows 12-year old Jack Sawyer, as he sets out from New Hampshire to try and save his mother from dying from cancer by finding a crystal (The Talisman). His travels take him through America and through a fantasy land called “the Territories”, a universe in parallel to the United States that caries “twinners” of everyone in the states. A sequel was published in 2001 that picks up with an adult Jack trying to solve a serial murder case as a retired detective.

Barker has directed multiple episodes of The Handmaid’s Tale for Hulu, and also has credits on Fargo, Outlander, and Broadchurch. When it comes to movies, he’s directed indie films Best Laid Plans, A Good Woman, and Shattered. Directing The Talisman adaptation would put him on a higher budgetary playing field compared to his past endeavors. Production will be handled by Frank Marshall of Kennedy/Marshall, and former Amblin CEO Michael Wright will executive produce. The adaption script will be written by Chris Sparling (Buried).

Personally I’ve never picked up a Stephen King book because I am not a horror fan and I thought all of his books were horror. I might be picking this book up though because it’s a fantasy. Mike Barker is a great director, his episodes of The Handmaid’s Tale are some of my favorite. Hopefully The Talisman gets moved into production so he can direct it!

What do you think? Have you read this book? Are you excited to see it come to life on the big screen? Let us know in the comments below!

Previous post Marvel Has Graced Us With A New AVENGERS: ENDGAME Trailer & Poster