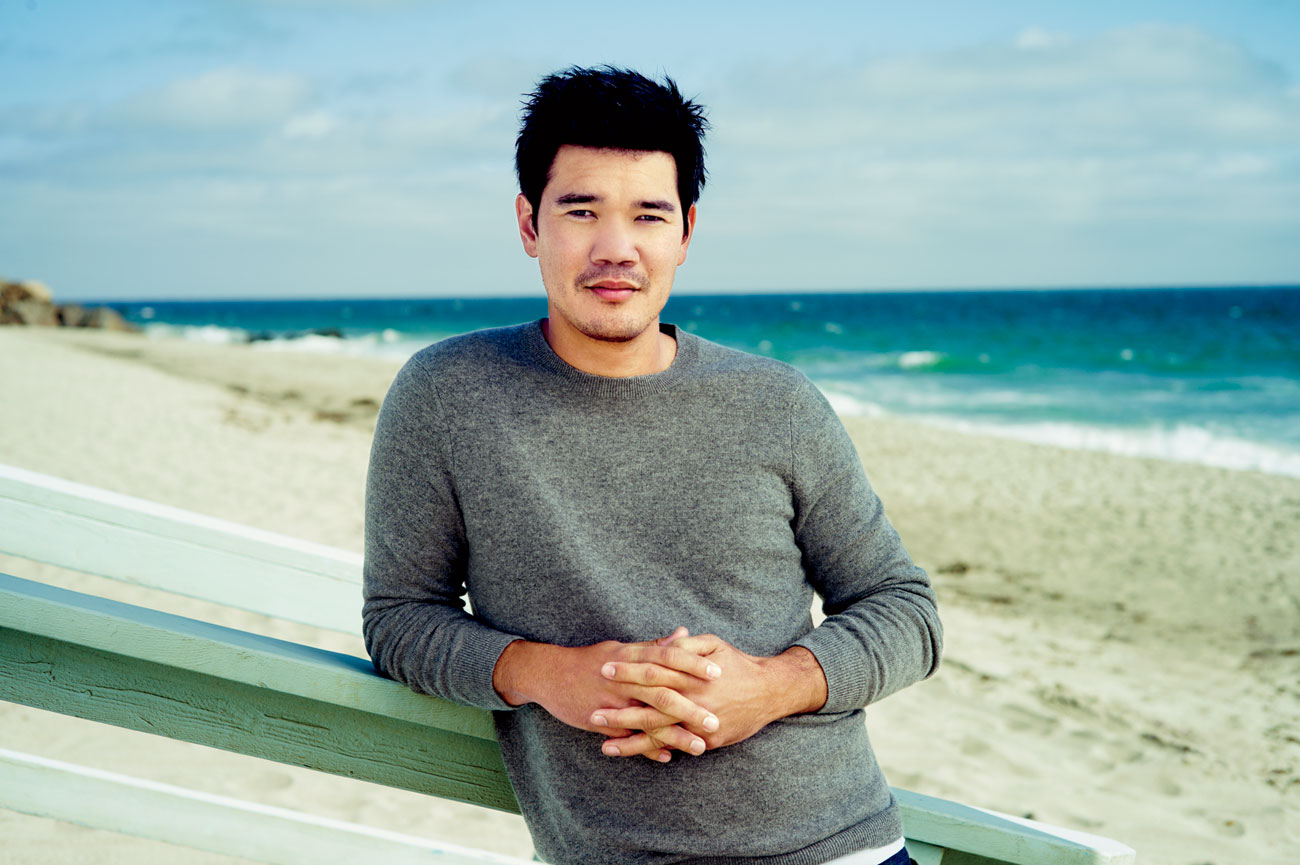 In the wake of Marvel Studio’s enormous success at the box office with recent MCU films such as last year’s Black Panther and their latest entry Captain Marvel, it would seem that the stage is set for the floodgates to open with a vaster example of representation in future entries in the cinematic universe both onscreen and off. For instance, there have been recent rumors that the studio is looking for an openly gay actor to play one of the leading roles in Chloe Zhao’s The Eternals and a Shang-Chi solo film penned by Wonder Woman 1984 co-writer Dave Callahan was announced to be in the works back in December, which will mark the first MCU film with an Asian lead protagonist. At the time, it was noted that the studio was looking for an Asian or Asian American filmmaker to direct the film and now they’ve found their pick!

Deadline reports that Short Term 12 and Just Mercy director Destin Daniel Cretton is set to helm Shang-Chi. Cretton has a history with some of the members of the MCU family, having frequently collaborated with Captain Marvel star Brie Larson in his films and is also working with Black Panther co-star Michael B. Jordan on Just Mercy.

Admittedly I’m not very familiar with Cretton’s work, much like the character Shang-Chi himself. However I find this choice very intriguing as it appears Cretton’s previous works have all been drama films and bio-pics. That could prove to be a boon for the Shang-Chi film if Cretton is able to marry his character-driven storytelling sensibilities with the kinetic filmmaking that action blockbusters typically require, especially those rooted in the superhero genre or martial arts genre.

What do you guys think? Be sure to share your thoughts with us below!