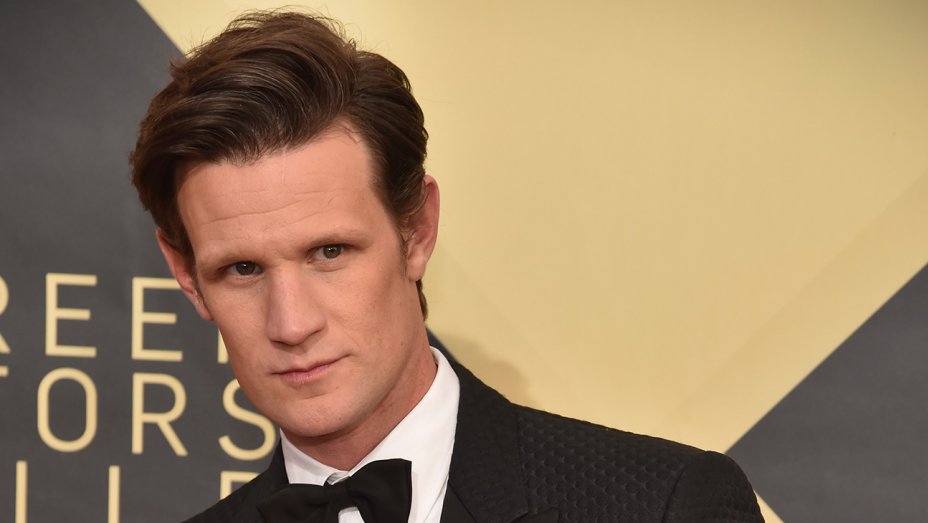 Another day, another biopic to talk about! IFC Films has released the first trailer for Charlie Says, a drama film from American Psycho director Mary Harron about three women who were manipulated by notorious cult leader and murderer Charles Manson (played here by Doctor Who alum Matt Smith). The movie debuted at the Venice Film Festival last fall.

My biggest takeaway from the trailer is that, as mentioned above, this film is far less about Manson himself and more how he impacted the lives of three women in particular. Smith’s performance as Manson seems solid, as do the performances of the main actresses that carry the main narrative, but I’m oddly not sure how I feel about the trailer in general so far. I’m hesitant to blame this all on Charlie Says though, as it could possibly be something that’s more of an issue on my end than anything else.

Is it just me or does it seem like Manson is set to show up a lot in upcoming media this year? Aside from Charlie Says, we know that the late murderer will also appear in both Quentin Tarantino’s all-star Once Upon A Time In Hollywood and the second season of David Fincher’s Mindhunter. That isn’t to say there aren’t worthwhile stories to be told here, but I find it peculiar that Manson seems to be appearing more this year.

What do you guys think? Be sure to share your thoughts with us in the comments section below!