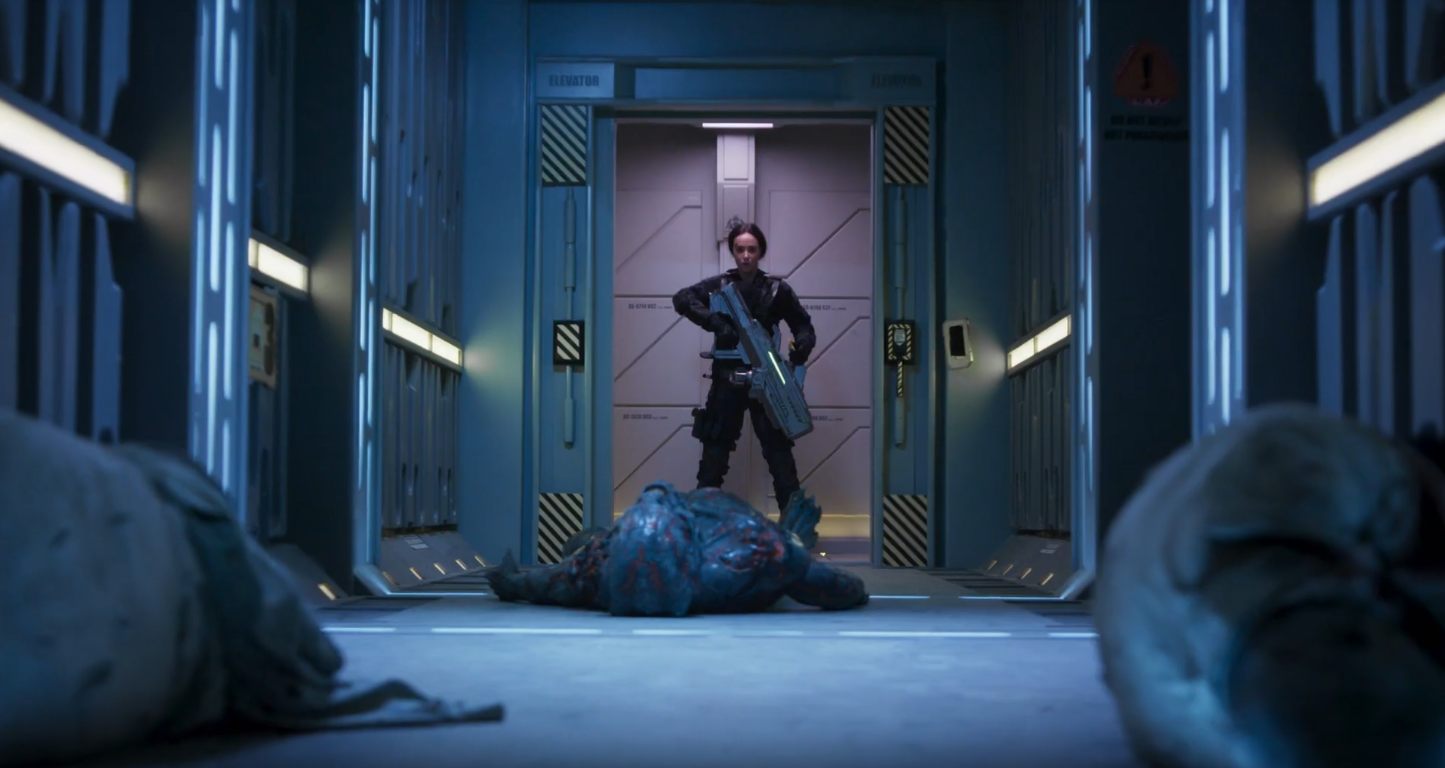 If you’ve read some of my previous articles here on Revenge of the Fans, I’d say there’s a good chance you’ve read my generally optimistic outlook on the future of video game adaptations for shows and feature films. For instance, one of my most anticipated films for 2019 is the live action blockbuster Detective Pikachu. Not to mention how I’ve been waiting with baited breath since last fall to see the new Devil May Cry series that Castlevania mastermind Adi Shankar is reportedly working on. However that doesn’t mean everything will be perfect right away or that we won’t see more awful films and shows based on video games moving forward.

Obviously we could discuss in great detail how this looks like a poor adaptation of the source material in how it feels like a ripoff of Ellen Ripley and the space marines that accompanied her in James Cameron’s classic Aliens with no Doomguy in sight. However that would be more than a little disingenuous of me, as I have a very limited connection to the Doom franchise and in theory I’m not personally opposed to certain changes being made to better accommodate transitions from game to film. So for now, let’s focus on just how bad this looks as a film proper.

I understand completely that this is being released direct-to-video, but why does this film looks so ‘video-y?’ I have to imagine that at least some amount of money went into Doom: Annihilation here, but the movie looks like an older episode of Doctor Who. As someone who personally endeavors in filmmaking on an amateur or indie level, I understand the difficulties that casts and crews go through on set and how hard it can be to nail that cinematic look… but I can’t help but wonder what happened here. It’s another one of those moments where I worry if I’m being too harsh on the film.

Next post The Trailer For DC’s BATMAN VS. TEENAGE MUTANT NINJA TURTLES Is HERE!