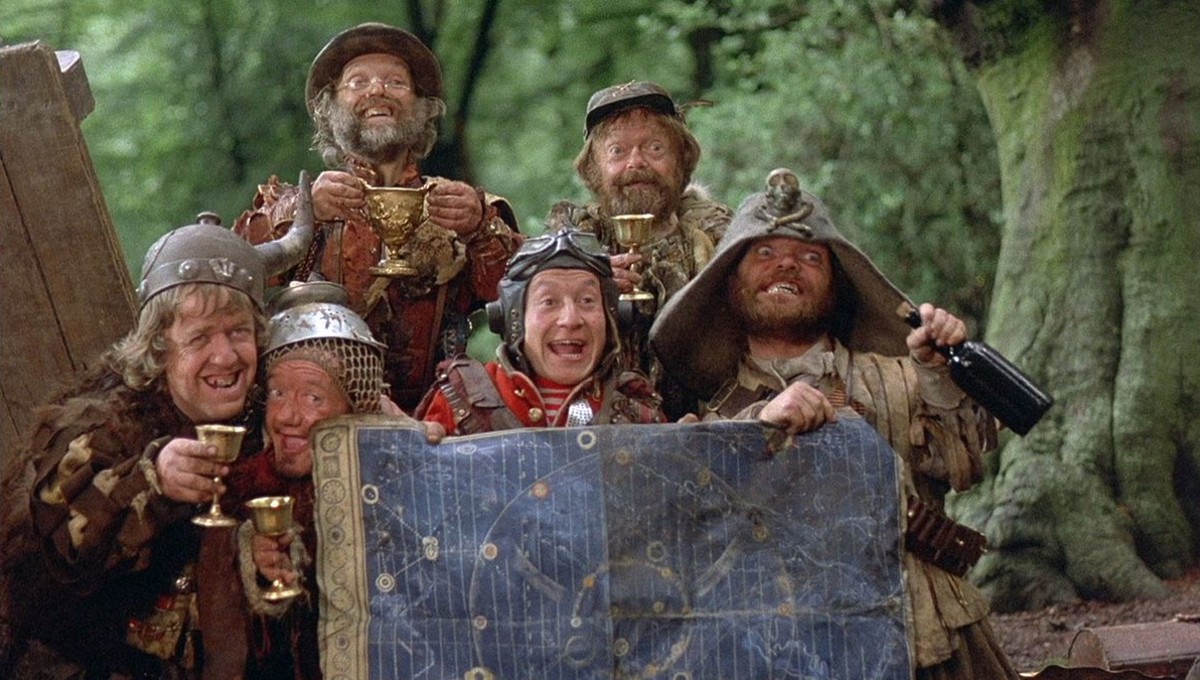 Taika Waititi is one of the most unique filmmakers working today. His voice shines through in even the most branded of content, whether its Marvel, with Thor: Ragnarok or an episode of The Mandalorian. He will get another chance to do so with another property: Time Bandits.

Deadline reports that Waititi will write and direct the pilot for the potential series, based off of Terry Gilliam’s beloved movie of the same name. A synopsis of which can be found below:

Gilliam’s Time Bandits is a dark, irreverent adventure about imagination, bravery and the nature of our dreams. It follows the time-traveling adventures of an 11-year-old history buff named Kevin who, one night, stumbles on six dwarfs who emerge from his closet. They are former workers of the Supreme Being who have stolen a map that charts all the holes in the space-time fabric, using it to hop from one historical era to the next in order to steal riches. Throughout the movie, they meet various historical and fictional characters, including Napoleon Bonaparte and Robin Hood, while the Supreme Being simultaneously tries to catch up to them and retrieve the map.

There is definitely elements here that lean into Waititi’s sensibilities. The premise also lends itself to the long-form television format. Like Quantum Leap or Legends Of Tomorrow, it is a proven formula that works.

Apple acquired the rights to the series last summer. No word on when or how it will be presented. Waititi is no stranger to television, having done Flight Of The Conchords, and the upcoming What We Do In The Shadows based off of his movie of the same name.

I’m a sucker for time travel, and a fan of Waititi’s, so this is definitely on my radar. However, I am not part of the Apple Cult, so I am not sure if I will be able to easily access this show.

We’ll be sure to keep you updated on the progress of Time Bandits as we receive it.