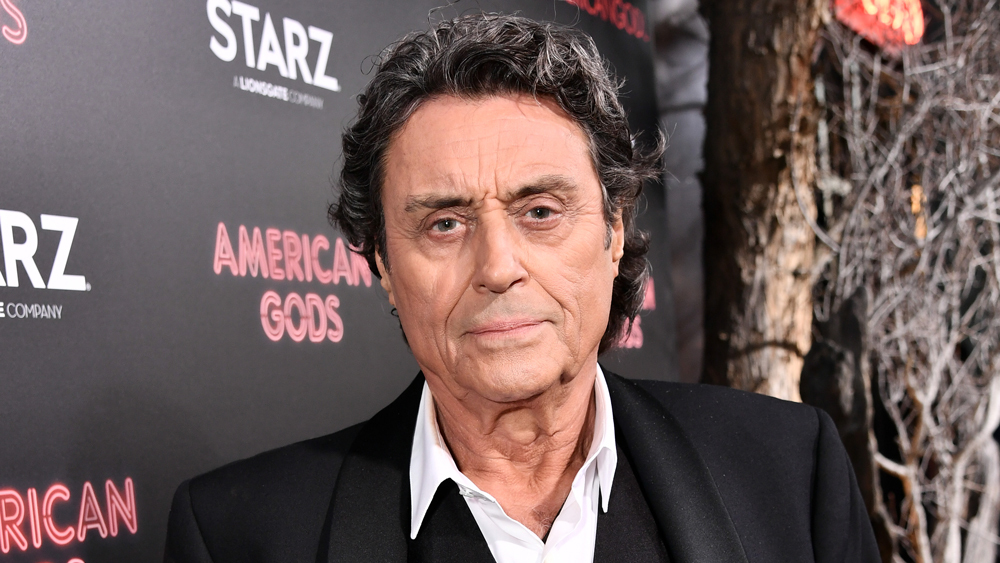 Guillermo del Toro’s Hellboy and Hellboy II: The Golden Army have both maintained a steady fanbase over the past decade, so it probably shouldn’t be much of a surprise that the new iteration arriving in theaters next month has had a bit of an uphill climb in winning over viewers. Hot off the tail of the exciting new trailer being released for Neil Marshall’s upcoming Hellboy reboot though, actor Ian McShane (who co-stars in the film as Professor Trevor Bruttenholm, the titular lead’s surrogate father) spoke with the New York Times about the film.

“Hellboy, yeah! I think that’s going to surprise a lot of people. David [Harbour of “Stranger Things”] is a marvelous actor. He just fills out the role. It was nice and bittersweet taking over [Professor Bruttenholm] from a dear old friend of mine, John Hurt. But it’s not Part 3. It’s a complete reboot of [Guillermo del Toro’s] “Hellboy,” and I think they picked the right guy in David. It was a pleasure to work with him and be in Bulgaria for three weeks, a country I’ve never been to before. Greatest fresh vegetables I’ve ever tasted. And the scripts are funny and smart and bright, and the action is fantastic, and I have grandkids who love all that. They can’t wait.“

I’m not very familiar with Del Toro’s previous Hellboy films myself, so maybe that’s part of why I’ve generally had an easy time looking forward to seeing what Marshall, Harbour and McShane all bring to the table with their new iteration of the character and lore.