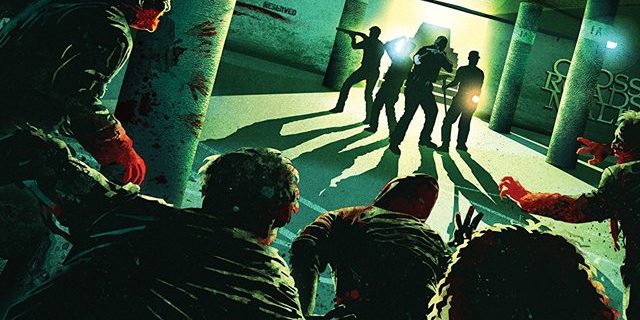 At the end of January, it was reported that director Zack Snyder was finally returning to his craft after the tragic events that plagued Justice League behind-the-scenes in early 2017 by returning to his Dawn of the Dead roots with a new action-horror film titled Army of the Dead for the streaming service giant Netflix. We also heard word recently that Blade Runner 2049 character actor Dave Bautista might be up for a role in the new zombie film too! While it appears that the film won’t start principle production for awhile still, fans of the Watchmen filmmaker can take heart in this latest nugget of news!

Production Weekly released a new synopsis for Army of the Dead, which reads: “The adventure is set amid a zombie outbreak in Las Vegas, during which a man assembles a group of mercenaries to take the ultimate gamble, venturing into the quarantined zone to pull off the greatest heist ever attempted.”

Despite my personal mixed feelings on some of Snyder’s past work, I’m really intrigued by this project. Aside from the change in genre, I’m looking forward to seeing how Snyder’s film is received by audiences on Netflix as I think he’ll likely have an easier time getting his proper vision for the film on the streaming service than at a theater. That might not seem very important at first glance, but it’s something that has made a fair bit of difference for viewers of the director’s cuts of both Watchmen and Batman v Superman: Dawn of Justice.

What do you think? Are you excited for Army of the Dead? Be sure to comment below!