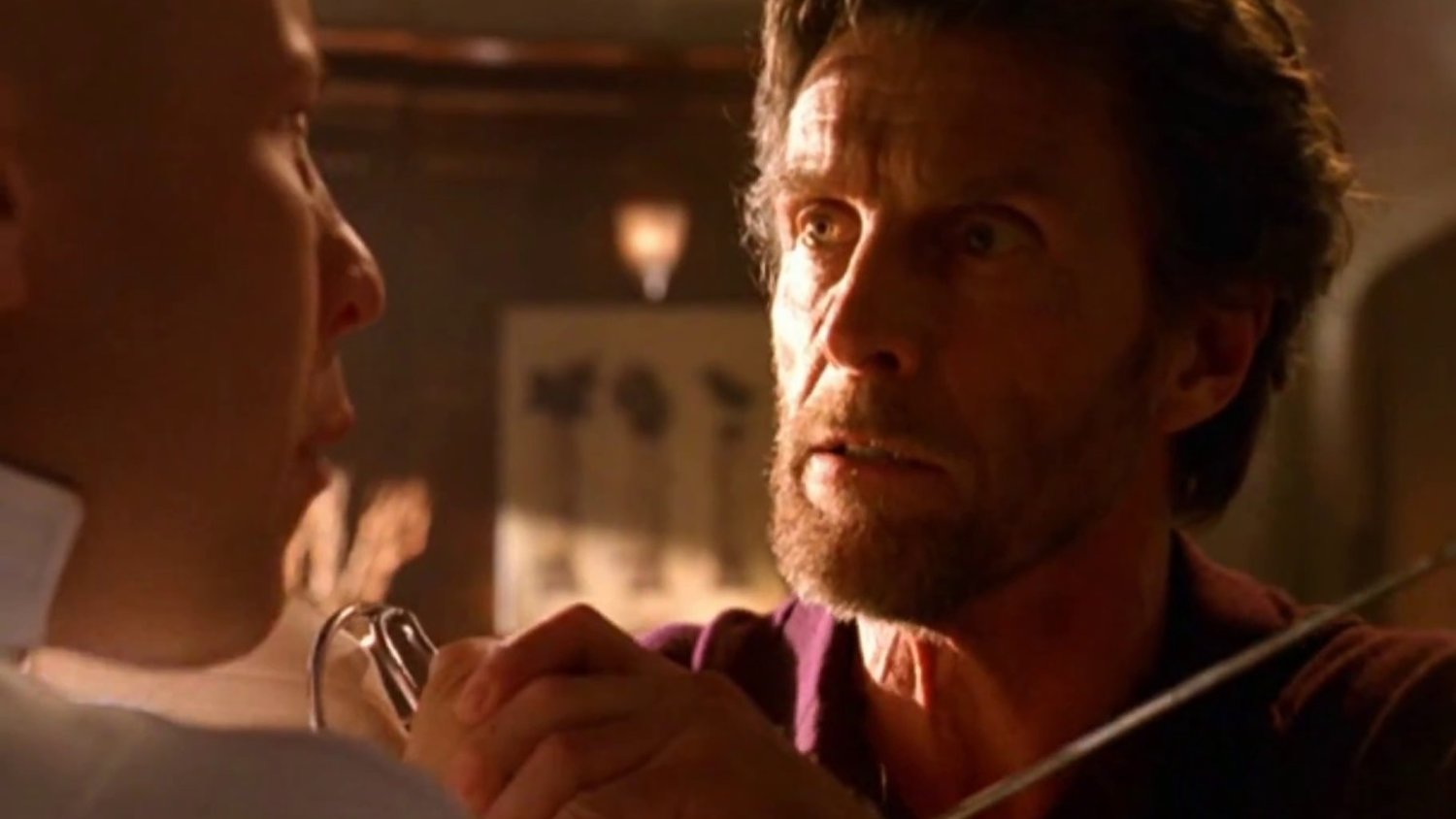 Back at the start of the New Year, our very own MFR reported what he deemed as a simple rumor- that Smallville and Batman: The Animated Series alum John Glover would be making a cameo appearance in David F. Sandberg’s upcoming DCU film Shazam! as part of numerous little easter eggs the director has sprinkled throughout the film. Just over two months have passed since then and the film is now only mere weeks away from hitting theaters- and it just so happens that rumor has now been confirmed straight from the man himself!

In a new interview with Fandom Spotlite at Wizard World Cleveland 2019, Glover revealed that he will appear in Shazam! as the father of the film’s main antagonist Dr. Sivana, played by actor Mark Strong. Glover said, “I think I can [talk about it] now. I wasn’t allowed to for a while. But there is a father’s role in Shazam! that I went to Toronto and filmed… [Mark Strong is] a beautiful actor. And he plays my son grown up… I play his father.”

Personally I’m excited by the news! I never watched much of Smallville personally, but I’m all too familiar with Glover’s wonderful performances as the voice actor for Edward Nygma/The Riddler in Batman: The Animated Series. Much like how it was reported that fellow alum Adrienne Barbeau is set to cameo in the upcoming Swamp Thing series on the DC Universe streaming service, I love that the new creative projects at DC Entertainment seem to be paying tribute to the past with these cameo appearances and hopefully that continues to be a pattern in the future. I can’t say for sure, it sounded like Kevin Conroy’s voice was provided for the oversized Batman toy that Shazam tossed at a bad guy in the new trailer!