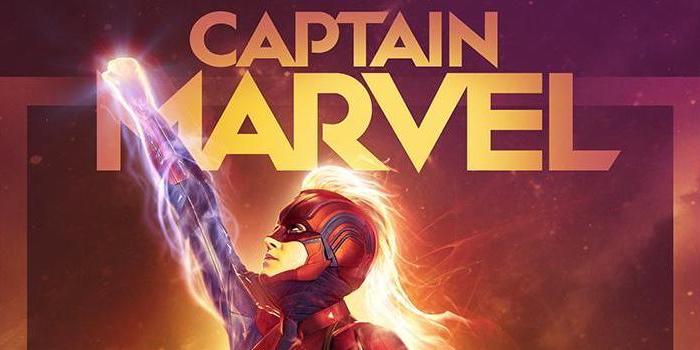 Captain Marvel is the newest entry in the MCU, and is already taking the box office by storm (How’s that “boycott” working out, haters?). As with most entries into the Marvel Cinematic Universe, there were a ton of twists and surprises. ET Online talked with Marvel head Kevin Feige about some of the things in the film.

If you have not seen the movie, proceed no further. There will be massive spoilers for Captain Marvel discussed throughout.

You’ve been warned. *SPOILERS* lie ahead…

One of the biggest shockers of the movie is the gender-bent reveal of Mar-Vell, played by Annette Bening. The role was long rumored to be played by Jude Law, but it seems that was by design. It was relatively late in the process when they settled on that decision.

“It was late in the development of the movie. Frankly, as we were approaching shooting, we were casting male — We were looking for a male Mar-Vell and developing the script at the same time, as we often do. We spoke to a few people, but as you’ve now seen in the movie, it’s a limited role, because of the nature of the structure of the story. It was, I believe, Anna who came up with the suggestion in a script meeting that, ‘Why don’t make the S.I., the vision that she sees, Mar-Vell?’ The idea was just before we brought Annette on. So, it was relatively late in the development process and one of a handful of things that happened as the script was taking on its final form, that was an epiphany that Anna had, and it was like, ‘Oh, of course! That’s perfect!’ And we stopped looking for another actor.”

Originally supposed to be two actors, having them as one and the same worked really well.

As for the future, Feige hints that while we saw “good” Skrulls, we could also see some “bad” ones to set up a possible Secret Invasion story.

“I think like the Kree and like humanity, there are good Skrulls and there are bad Skrulls. But one of the things we wanted to do in this movie is, you know, don’t judge a book by its cover and tap into people’s preconceived notions of the pointy-eared green aliens being evil and subverting that. But I do think to continue fleshing them out and making them these three dimensional actual beings, the Skrulls, you would encounter good ones and bad ones.”

He also mentions that we could still see more of the Kree-Skrull War in future Captain Marvel stories.

“Well, we don’t know what she did, right? She said she was going to and she went flying off at the end, and then we jump many years into the future. What happened in that intervening time, I think, is something that would be a lot of fun to explore at some point.”

It is comforting to know that Feige has plans for the character beyond Endgame. It will be fun to see how much higher, further, and faster she can go.

Next post Synopsis For Zack Snyder’s ARMY OF THE DEAD Is Out!