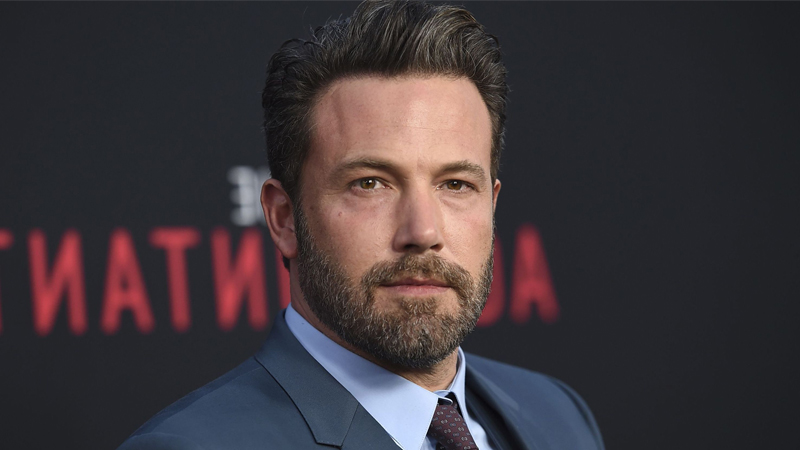 Oh boy, here we go! Just over a month after it was finally confirmed that he was hanging up the Cape and Cowl in the DCU, former Batman actor Ben Affleck has expressed renewed interest in directing a DC film of some sort if ever given the chance again. While promoting his new Netflix film Triple Frontier, Affleck told LADbible, “I imagine it would be weird to step in and do another character. I can certainly imagine directing a movie, you know – if they [DC] would have me – if it was something I was passionate about.”

The Argo filmmaker added, “It’s not about like kind of closing doors on stuff, I just couldn’t figure out how I wanted to do that one [next Batman film], so it became time to let someone else take a crack at it.”

Before we go any further, I would like to reiterate that Affleck is only expressing an interest in helming a DC film, not that he definitely will.

That said, I would personally be very interested in seeing what Affleck could think up for a DC film if he were to return as a filmmaker and try his luck on the superhero genre once more. The two questions I’m thinking to myself here are “Which superhero?” and “Should Affleck make an Elseworld film?”

Considering that Matt Reeves is busy getting ready for a new trilogy of Batman films, I think it’s unlikely that we will ever see Affleck return to the DCU iteration of the Dark Knight in front or behind the camera. However I could see Affleck and Warner Bros agreeing to try their luck together again with the director helming a Batman film set in a separate canon. I’m not sure if he’d want to star in the lead role, but the idea of Affleck tackling a one-off Elseworld type Batman film as a director seems doable to me.

Previous post STAR WARS: Waititi Talks About Directing His Episode Of THE MANDALORIAN