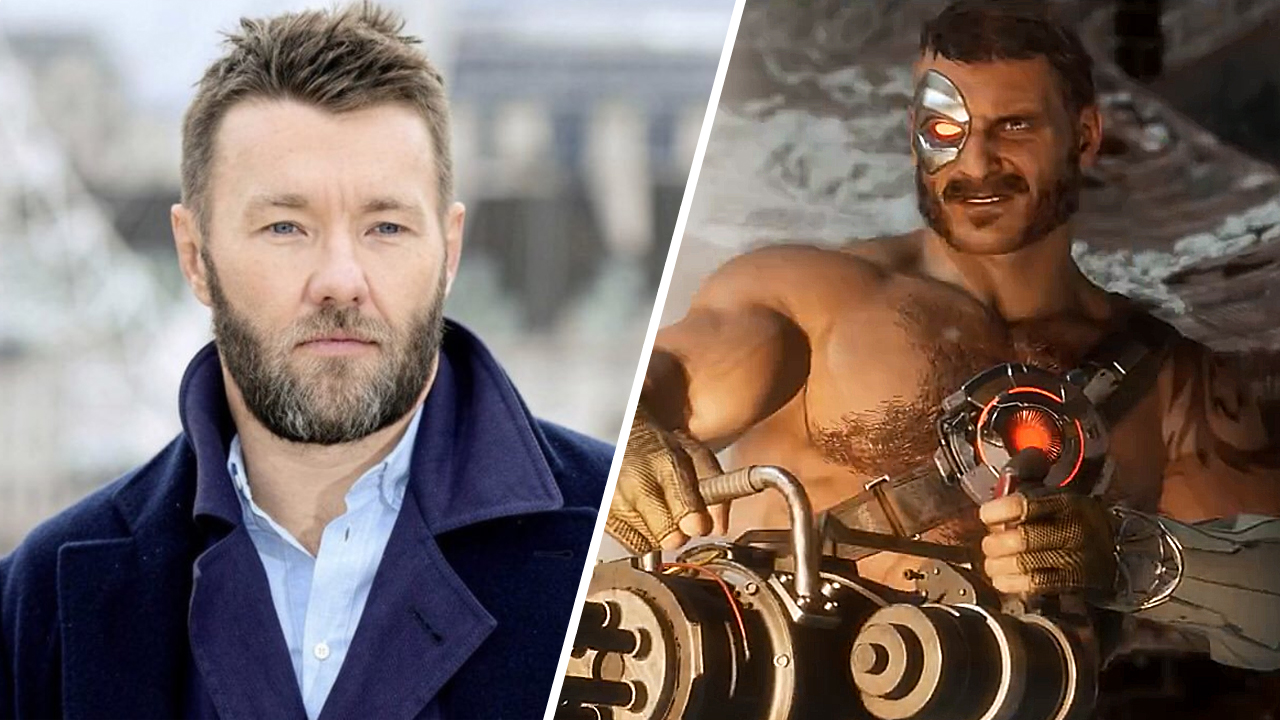 While the upcoming Detective Pikachu seems to promise a change for the better, video game films have had quite a storied history of not turning out well. Consider movies such as Super Mario Bros., the Resident Evil series, Street Fighter or Mortal Kombat and its sequel Mortal Kombat: Annihilation, for instance. It’s been over twenty years since fans of the Mortal Kombat games last saw a big screen adaptation, but now that seems to be changing in the near future! Back in January, our very own MFR reported that Warner Bros. Animation was in the process of making a Mortal Kombat animated film and there’s a new live action Mortal Kombat reboot that will be helmed by Australian filmmaker Simon McQuoid. As it just so happens, the latter project has just received an intriguing update!

ThatHashtagShow reports that the live action reboot is looking to introduce a new character named Cole Turner to the Mortal Kombat lexicon, as well as bring back established fan favorites to the big screen. More notably the site reports that It Comes At Night actor Joel Edgerton is the top choice to play one of the franchise’s long time villains Kano.

Lastly the site also provided a new list of characters currently set to appear in the film and what roles they have in the story, though noting that others not named could still appear too. The site listed characters including the aforementioned Cole Turner, his twelve year old daughter Emily, Kano, Lord Raiden, Sonya Blade, Jackson “Jax” Bridges, Liu Kang, Kung Lao, Sub-Zero, Mileena and Shang Tsung.

Writer Greg Russo also took to twitter a couple of days ago with this update for the reboot:

What do you think? Want to make some noise to help get this thing made? Be sure to comment below!