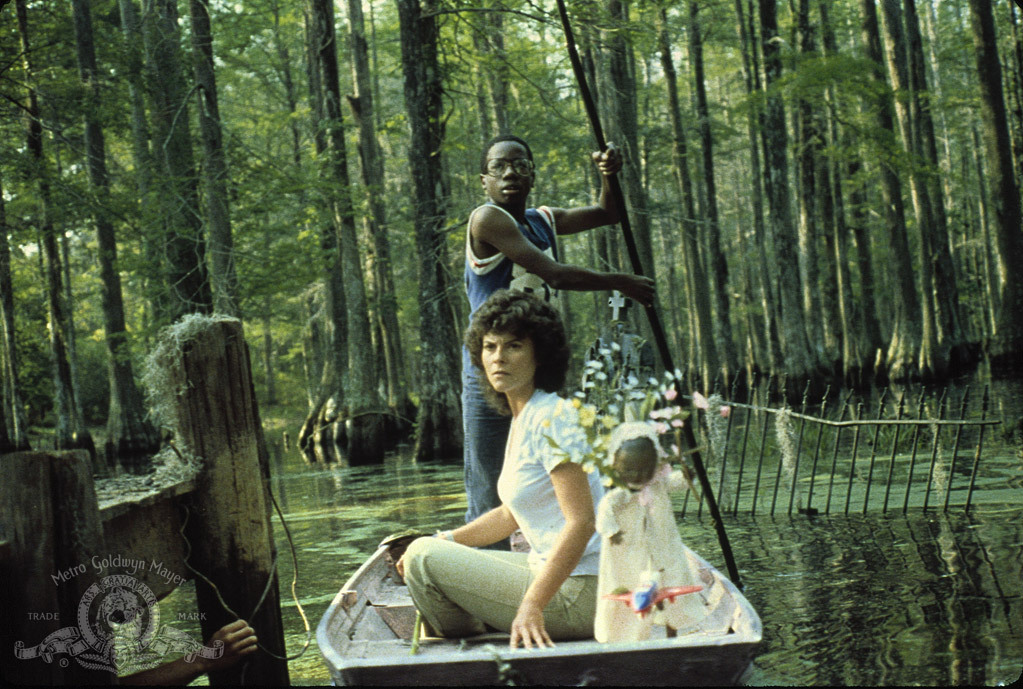 I find it hard to believe that it’s already been about six months since the DC Universe streaming service launched last September. In the time since, new shows such as Titans and Doom Patrol have launched and the patient fans of Young Justice finally got to see the first half of the long-awaited third season! Meanwhile other new shows are waiting in the wings, such as Stargirl and the James Wan-produced Swamp Thing. Back in January, our very own MFR reported that Power Rangers star RJ Cyler would be guest starring at some point in the show’s first season and now another exciting guest star is being reported!

Actress Adrienne Barbeau, a legendary 1980’s Scream Queen and the voice of Selina Kyle/Catwoman in the immortal Batman: The Animated Series, announced on her Twitter account that she would be appearing in the new show, although it appears that she has since removed said tweet. Barbeau previously starred as Alice Cable in the 1982 feature film adaptation of Swamp Thing directed by horror master Wes Craven. Barbeau’s tweet said, “Happy to be headed back to the swamps! #DCComics #SwampThing #JamesWan #DCUNIVERSE”

Personally I think this is a fun bit of news. While it doesn’t seem like we know what role Barbeau might play in the show yet, I think it’s fun that she’s returning to the world of DC considering her history with both Swamp Thing and Batman. I’m quite excited to see how the show as a whole turns out.