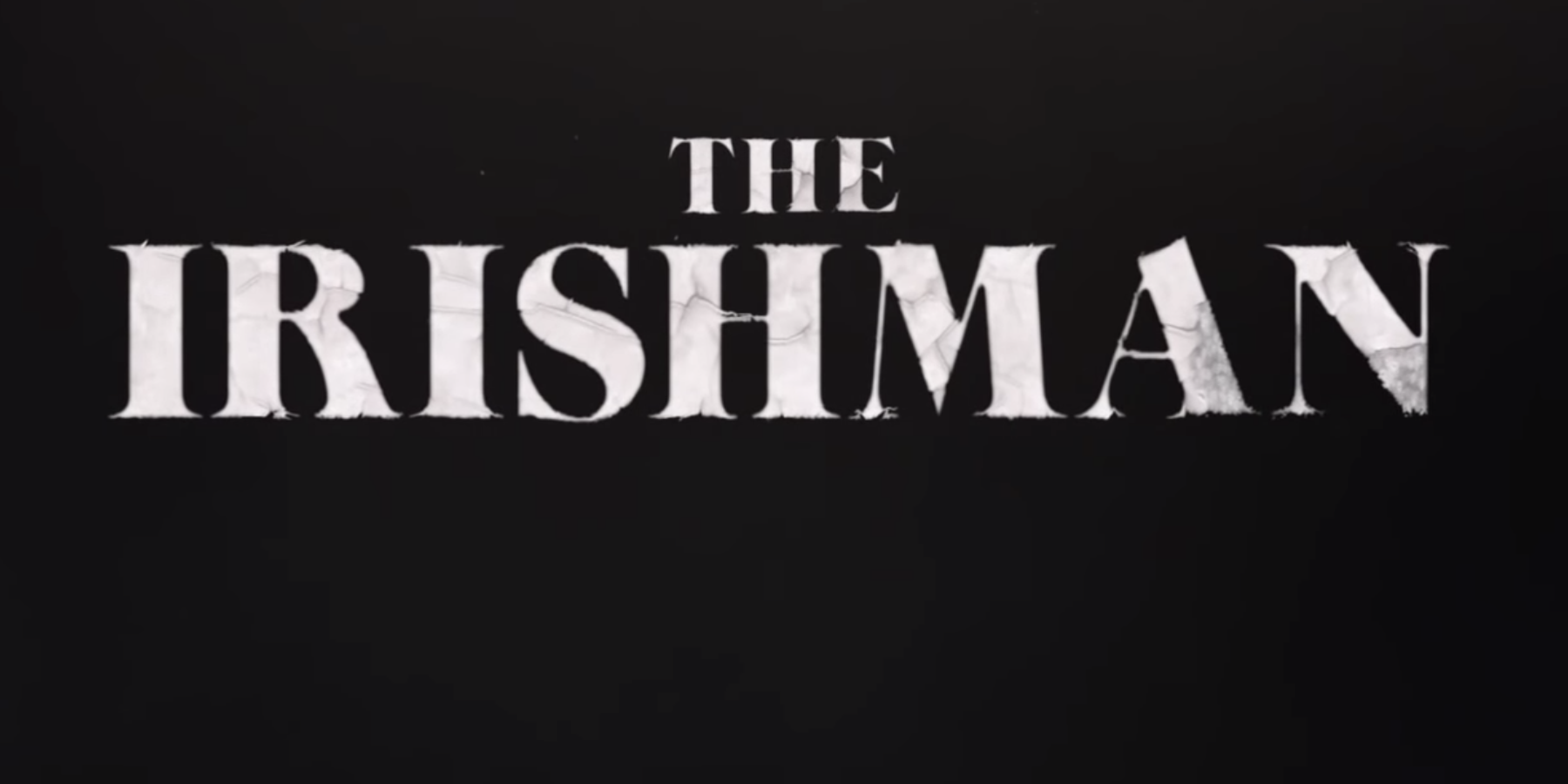 A big topic this week has been the issue of whether or not films that didn’t get a proper theatrical run should be nominated for Academy Awards. After all, the Oscars specifically honor theatrical features, while awards shows like the Emmys and Golden Globes handle television, and Netflix is technically a TV network- making any film released on the platform a “TV movie” in the eyes of many.

Well, it sounds like Martin Scorsese wants to find a way around this debate by releasing his upcoming crime thriller The Irishman into theaters- and not just for a limited run so that they can technically “qualify” for awards, but a legitimate, wide theatrical release.

According to The Hollywood Reporter, Scorsese wants The Irishman to be experienced the way all of his most beloved films like Taxi Driver, Goodfellas, Casino, and The Wolf of Wall Street have, i.e. in theaters. They say that Netflix is venturing into new territory trying to appease the director, and to make sure the $125 Million film gets all of the attention, bells, and whistles it deserves.

But it’s a bit of an uphill battle.

Why? Because it means they’ll need major theater chains like AMC and Regal to agree to distribute the film. That’s an issue because theater chains do not have fond feelings for the streaming giant- which they view as a direct competitor that’s driving down ticket sales as more people opt to stay home.

The solution may actually end up being that Netflix agrees to give The Irishman a full three month theatrical run before it comes to the network, which would insure that theaters make some considerable money showing the prestigious film, which stars Robert De Niro, Al Pacino, Joe Pesci, and Harvey Keitel.

“Netflix wants a big footprint for The Irishman,” says an unnamed source for THR. “They’ve put themselves in a position by supporting these kinds of filmmakers where they have to come to grips with the theatrical business model and how it works.“

And with this comes some much needed clarity when it comes to this debate. Because some see Steven Spielberg, and those who agree with him, as an enemy for his remarks about trying to make sure that the ultimate goal of every filmmaker is to get their work into a theater. But it’s not just about the sentimental idea that films “should” be seen in theaters, it’s also a matter of fairness.

Steven Soderbergh recently pointed out, in defending his choice to bring Bird to Netflix, that it just makes everything so much easier for him. He says he no longer has to worry about selling a film, or seeking distribution for specific markets, or any of the usual logistics of getting his film out in front of an audience. In his eyes, it’s ideal that he can just sell directly to an eager collaborator like Netflix and then just let them stream it on their network with its massive base of over 139 million subscribers.

“People are feeling very strongly that if this loophole continues, it could destroy the whole concept of cinema,” says one unnamed executive from the Academy. “Now that they’re in the MPAA, they should have to play by the same rules all of the rest of us do,” says another THR source.

And that last line is really what this all comes down to.

The playing field needs to be leveled off so everyone is doing the same amount of work. Studios, producers, and filmmakers work incredibly hard to get their films seen around the world. There’s a whole infrastructure built around finding an audience for a film in theaters.

Meanwhile, Netflix is currently seen as one big shortcut to the top of the mountain. Which is why so many folks take issue with Roma being nominated for Best Picture despite the production not having to do any of the legwork of its fellow nominees. All Netflix did was put the film on its platform and then tell people to watch it, following a brief, limited release that the streaming giant wouldn’t even allow box office numbers to be reported on for.

Sure, they reportedly spent $25M to $40M on its Oscar campaign, but as one industry source puts it: “What was all that marketing for? It wasn’t to drive people to a movie theater.”

So right now, when it comes to this issue and this whole “Spielberg Vs Netflix” conversation, it’s important to understand what the real discussion is about. While Spielberg definitely has a romanticized notion of celebrating and maintaining traditional theatrical releases for the art form known as Film, what’s really at the heart of all of this is that Hollywood and streamers like Netflix have to come together to make sure everyone abides by the same rules and standards.

With that in mind, the fate of The Irishman could signal a paradigm shift. It could very well be the film that forces the compromise that will dictate how everything happens from this point on.

Here’s hoping it works out, because the future of the industry will depend on these two “warring factions” coming together to form one cohesive release plan for major motion pictures.

Perhaps a deal where a film gets X amount of weeks/months in theaters, but then gets to bypass the usual wait for it to arrive on a Video-on-Demand service and instead arrive immediately on Netflix the day after its run in theaters ends. That way, the folks who want to experience the film in theaters will have ample time to do so, the ones who don’t mind waiting to watch it on their televisions can just wait, and everyone is making some money during the theatrical window.

Regardless, what do you think of all this? And are you hoping The Irishman gets a full theatrical release, or would you be happy to watch it on Netflix?