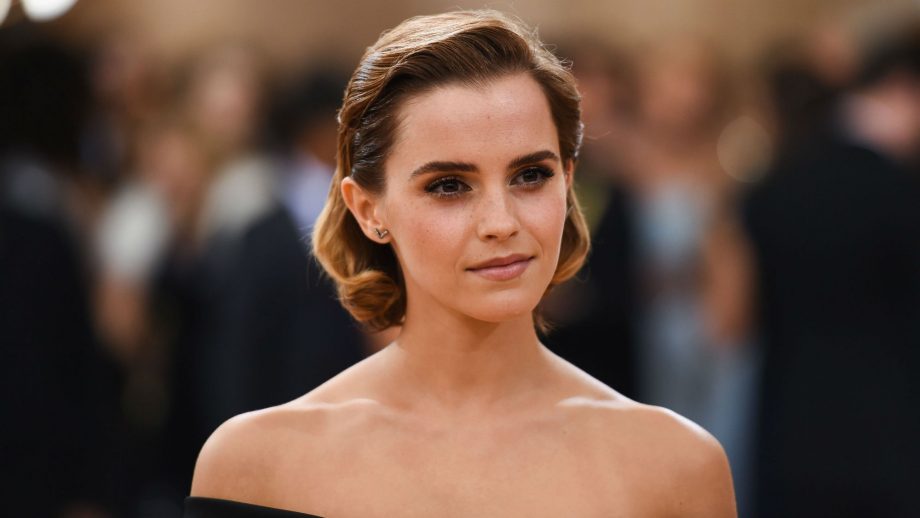 With Captain Marvel arriving in theaters this week and Avengers: Endgame at the end of April, the long lull of MCU news and excitement that has largely played out since the end of last summer seems to finally be coming to an end. At the forefront of Marvel Studios’ schedule past Spider-Man: Far From Home is Cate Shortland’s Black Widow, reportedly a prequel exploring Natasha Romanoff’s career as a spy prior to the first Avengers film. While we already know that Scarlet Johansson will be starring in the titular role, details have been scarce as to who else might be joining her on the big screen for the film. Now we have our first look at potential co-stars!

ThatHashtagShow has reported a partial list of actresses such as Emma Watson (Harry Potter series, Beauty and the Beast), Alice Englert (Beautiful Creatures), Dar Zuzovsky (Hostages) and Florence Pugh (Fighting With My Family, Midsommar) who are all reportedly in the running for a second female lead role opposite Johansson, described as a “kick ass female [James] Bond.”

The site notes that Watson, unsurprisingly, currently headlines the list and that the idea of her in the role is currently “gaining momentum” and “is prominent in discussions between director Cate Shortland, Brad Winderbaum and Kevin Feige.” Additionally Englert and Zuzovsky both gave “strong impressions” for the studio with their recent auditions for the Black Widow role.

Personally all four names sound great to me. While it sounds like she might be the least likely candidate to nab the role based on the article, I’m especially intrigued at the possibility of Pugh being cast. That said, I do get why the studio would be interested in Watson in particular too.

What do you think of these Black Widow casting rumor? Be sure to comment below!