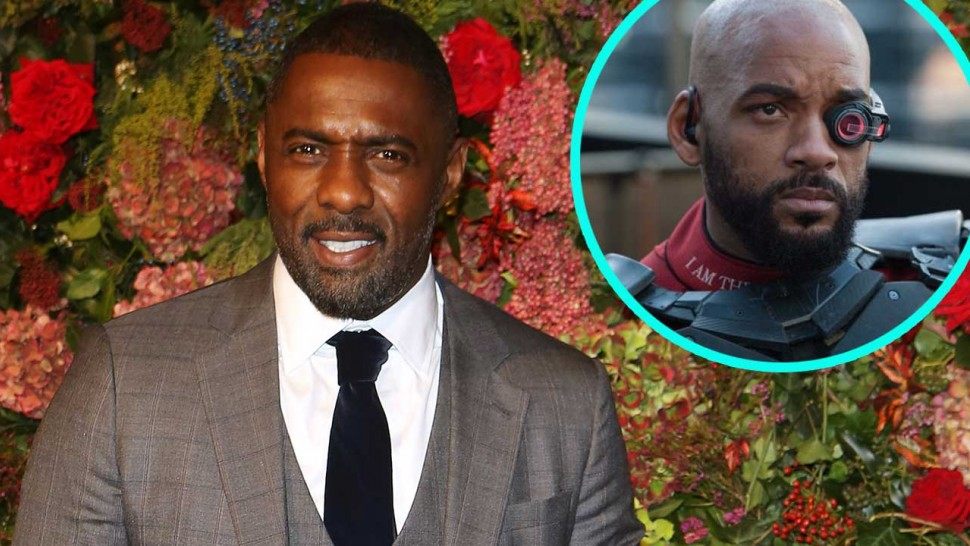 Gee, that was quick! While I think most fans were excited upon hearing that Guardians of the Galaxy director James Gunn was officially set to direct The Suicide Squad after knowing for months that he was writing the script, last week came and went with the disappointing news that a scheduling conflict was going to keep Will Smith from returning as Deadshot. At the time, it was reported that the studio wasn’t sure if they wanted to recast for the character or if they wanted to switch him out for another character to fill in for his role in the script.

THR reports that Idris Elba is in talks to replace Smith as Deadshot in The Suicide Squad, after the actor had a meeting Gunn last Friday that went “so swimmingly” that negotiations with the studio started soon after. The site adds that Elba was Gunn and the studio’s “first and only choice” for the role. Furthermore the site notes that the involvement of Joel Kinnaman’s Rick Flagg in The Suicide Squad is up in the air right now.

Personally I really love this news. While I still hope we see Joe Manganiello return as Deathstroke too, Elba is a fantastic actor to choose in filling the shoes Smith has left behind here. I also find it interesting that Gunn and the studio opted to recast the role instead of switch Deadshot out with another character.

Next post RUMOR: Emma Watson Among List Of Frontrunners For A Lead Role In Marvel’s BLACK WIDOW