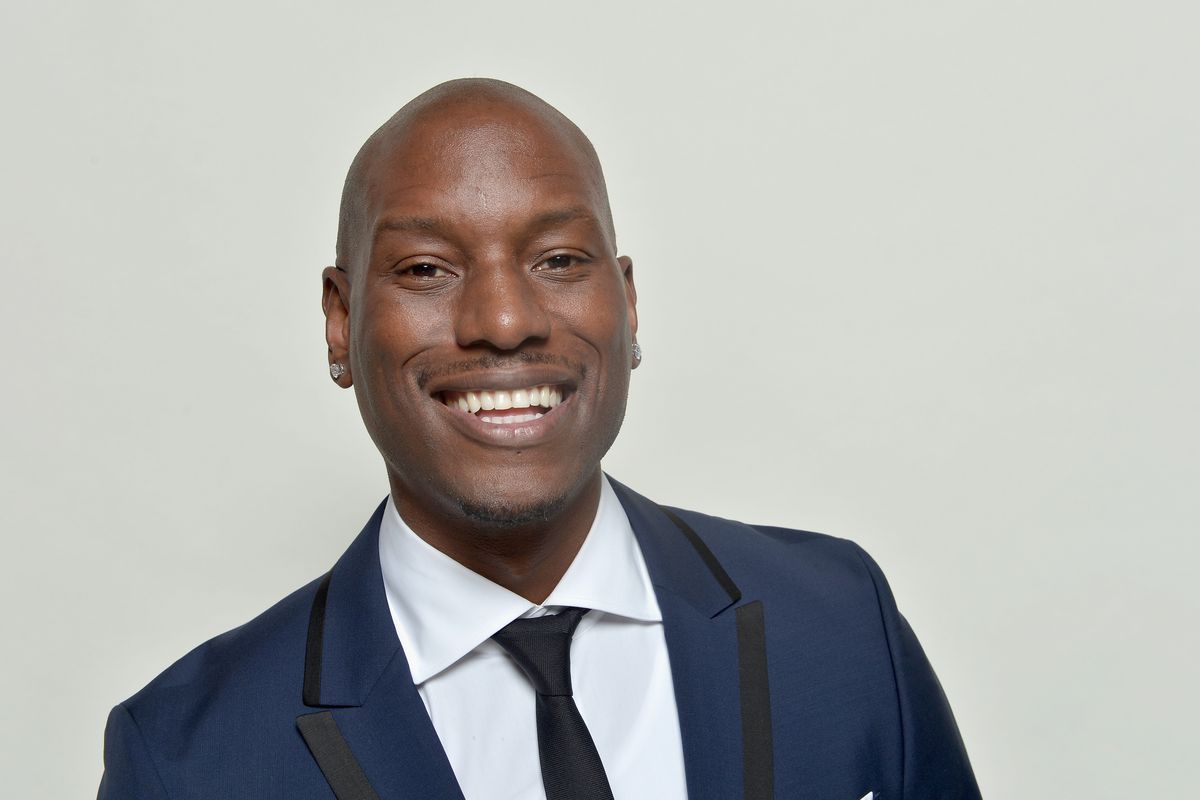 Well, that did not take long at all! News broke out just this week that Sherlock Holmes: A Game of Shadows actor Jared Harris had joined the cast of Daniel Espinosa’s Morbius and we already have a new story to report. Perhaps it shouldn’t come as a surprise considering the Jared Leto-led film started production earlier this week and is set to wrap up filming in May, but clearly casting for primary roles in the film is wrapping up quick now. Here’s the latest casting news!

Variety reports that Fast And Furious regular Tyrese Gibson is now in talks to join the main cast for Morbius alongside the likes of Leto, Harris, Matt Smith and Adria Arjona. Additionally THR provided confirmation that Smith will indeed be starring as the villain Loxias Crown, verifying an old rumor reported last fall. The site adds that Arjona will be Morbius’ love interest and that Harris will play his mentor in the film. Gibson will reportedly play one of the last remaining major roles in the film as an FBI agent on the hunt for Morbius.

And if that’s not enough Morbius goodness for you, star Jared Leto tweeted out this image from the set yesterday:

As I stated yesterday, I’m still not sold on Morbius as a film yet and I’m not familiar enough with Gibson’s work as an actor to weigh in much on this news. However I am excited that we finally have some verification on the rumors that were reported last fall regarding the villain and that we’re beginning to get an idea of the roles the film’s cast are all playing.

Next post The Full Trailer For The Final Season Of GAME OF THRONES Is HERE!