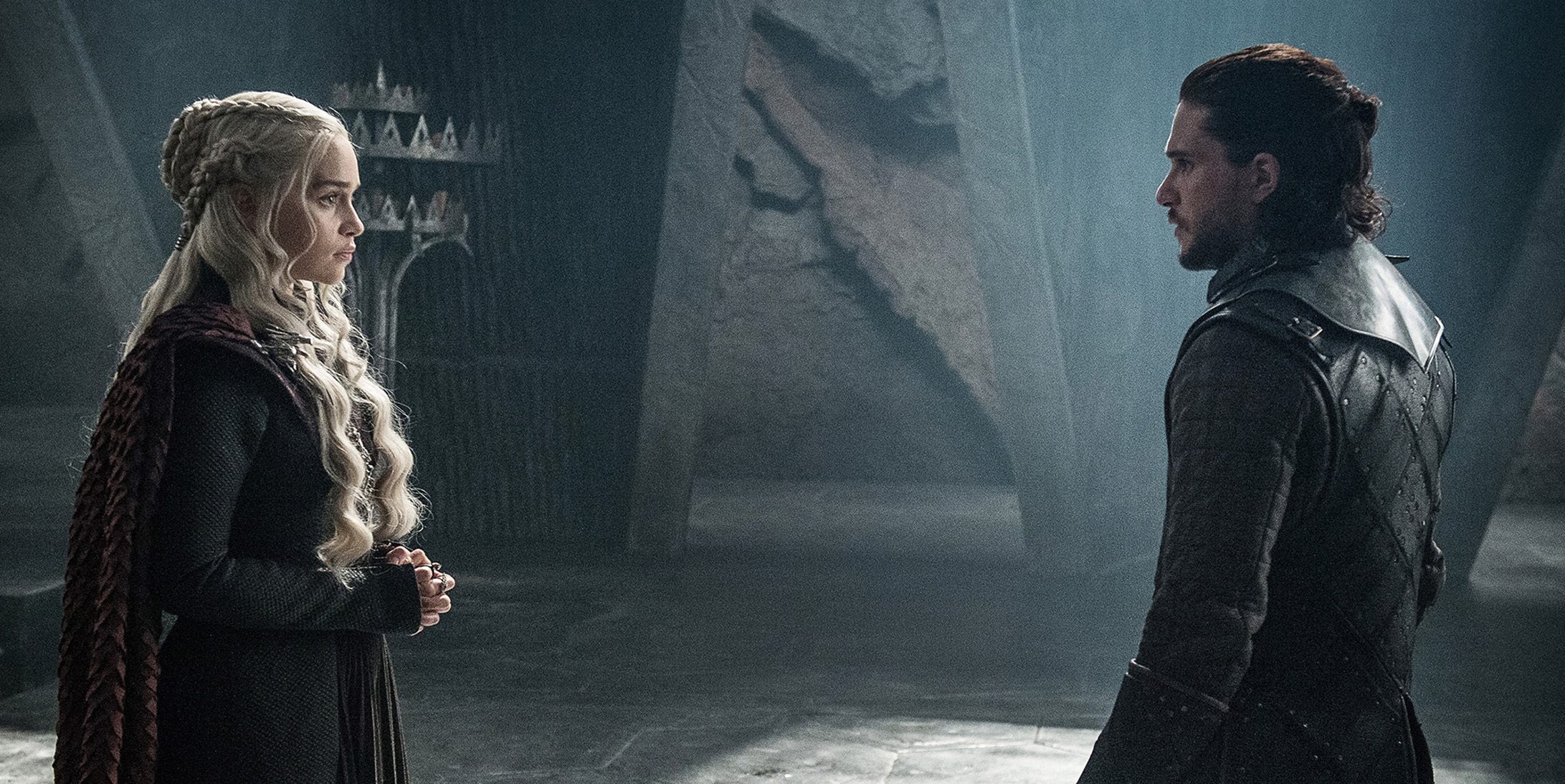 This is one of the most anticipated things television has had to offer since the M*A*S*H* finale. Each episode of the final season will feel like its own film. One episode is set to feature the biggest battle in the history of entertainment. The battle will also be the first time this many cast members were together in one place since season 1.

I refuse to watch this, as I am not all the way caught up yet. I am desperately trying to get there before the final season starts. Showrunners D.B Weiss and David Beinoff always had about 70 episodes in mind to tell the story. They will end it with 73, so they got pretty close. After that, Weiss and Beinoff will go off to make their Star Wars trilogy. Hopefully Star Wars takes them enough time where they forget about that stupid-ass Confederate show people are enabling them to make.

While we only have 6 episodes left to enjoy, they are set to be feature length episodes (80 minutes or more). Once that is over, HBO is not giving up the Game Of Thrones business. They are developing several spinoffs. One has already began casting, making Naomi Watts the lead. It is rumored to be called The Long Night. We will most likely get more information after the Game of Thrones is won.

I am surprised a show this dense and this graphic is such a hit. I mean there are “soccer moms” and casual channel flippers obsessed with a medieval fantasy show that has casual incest, disembowelment, and everything else in between. The cross section of The Big Bang Theory viewers and Game Of Thrones is higher than you think.

Next post RTF Review: Tales From the DC MulTVerse #16