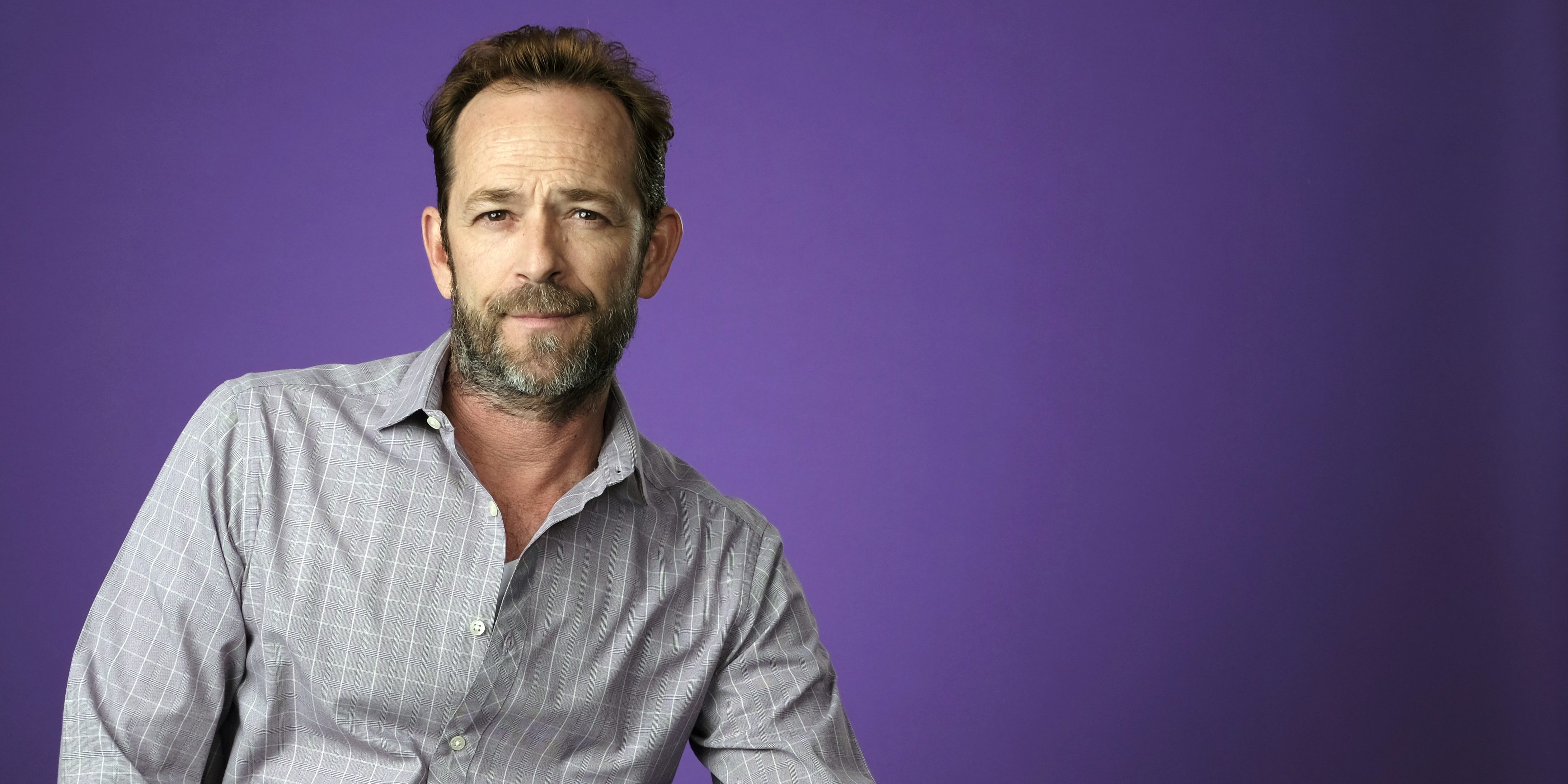 Yesterday came the tragic news of the passing of Beverly Hills, 90210, and Riverdale star Luke Perry. He passed away from complications due to having a massive stroke. But fans will get to see him and celebrate him once more, as he will appear in Quentin Tarantino’s Once Upon A Time In Hollywood.

The newest Tarantino film has completed filming, and Perry has a role. If this sounds familiar, it’s because something similar happened to Burt Reynolds. He was supposed to have a role in Once Upon A Time In Hollywood as well, but sadly passed away before he could film it. Bruce Dern replaced him.

The joy of movies and television is that people who have passed away are with us whenever we want them to be. People die twice. Once when their heart stops, and the second time is the last time their name is ever spoken. In that sense, Perry will live on forever, like Carrie Fisher, like Heath Ledger, like Stan Lee.

Fans and celebrities flocked to social media to remember Perry, who by all accounts, seemed like an incredibly nice person. It is sad this happened. He is far too young. But being featured in a Tarantino film is a nice send off. I’m sure Tarantino will ensure we share a beautiful moment where we can all celebrate Perry together.

Once Upon A Time In Hollywood focuses on Hollywood around the time the murders of Sharon Tate and Jay Sebring happened at the hands of the Mansons. Leonardo DiCaprio, Brad Pitt, Margot Robbie, Al Pacino, Bruce Dern, and Dakota Fanning all star.

This will be Tarantino’s 9th film out of 10. The director has always maintained that he will make 10 and then be done. We’ll see.

Once Upon A Time In Hollywood is scheduled to hit theaters July 26th.